In this week’s episode of The MacRumors Show podcast, renowned Apple analyst and accurate leaker Mark Gurman from Bloomberg, laid out everything he expects from the iPhone maker in 2022.

Let’s take a look at all of Gurman’s projections for the year, broken down product-by-product: 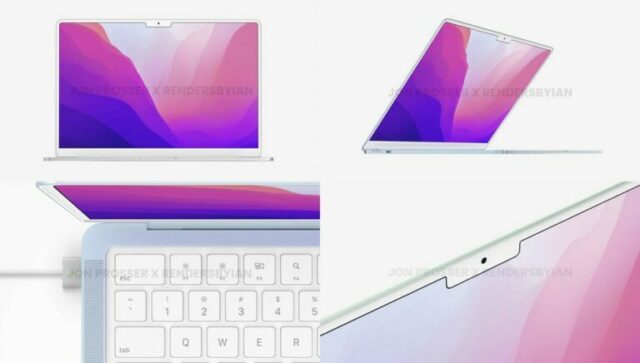 We’ve also seen numerous reports of the 2022 MacBook Air getting a variety of colour options. 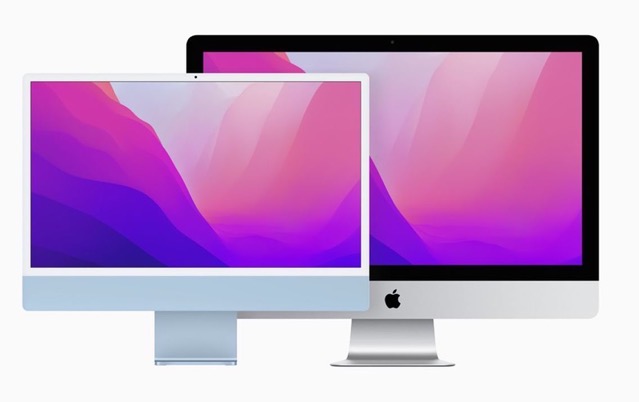 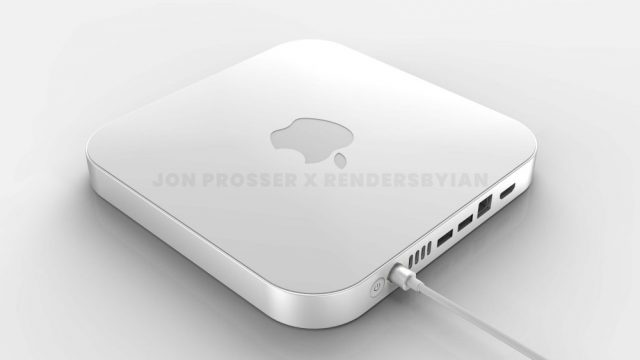 The new Mac Pro will likely mark the completion of Apple’s two-year transition to Apple Silicon.

Gurman added that the long-rumoured temperature sensor, blood pressure sensor, and blood glucose sensor for the Apple Watch are farther down the road and not on the slate for 2022.

Gurman also talked about a larger iPhone SE with an iPhone XR-like design and Face ID for farther down the line, possibly 2024. 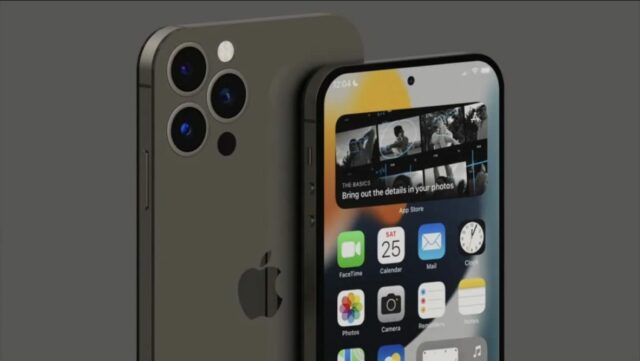 Gurman added that Apple could soon drop the numerical naming scheme for its iPhones altogether and that he expects the company to launch a foldable iPhone in 2023-24. 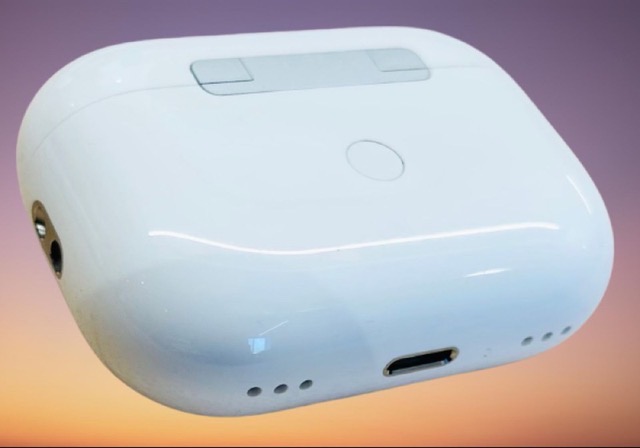 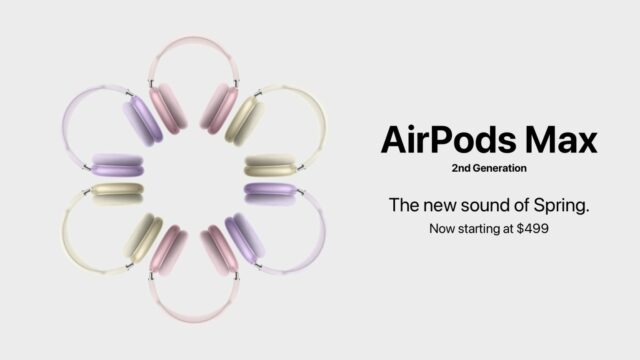 Two days after declaring ‘war’ on Apple, Tesla CEO and ‘Chief Twit’ of Twitter, Elon Musk has met with the iPhone maker’s CEO. In a video shared on Wednesday afternoon, Musk said “Thanks @tim_cook for taking me around Apple’s beautiful HQ,” referring to Apple Park in Cupertino. Musk didn’t elaborate on his meeting with Cook. […]
Gary Ng
35 seconds ago