For weeks now, rumours have detailed the inclusion of an OLED mini-bar that could potentially replace the function keys in Apple’s upcoming MacBook models. Now, it seems as if these rumours are confirmed, as evidence has emerged that Apple filed for a patent for the name “Magic Toolbar” back in February. 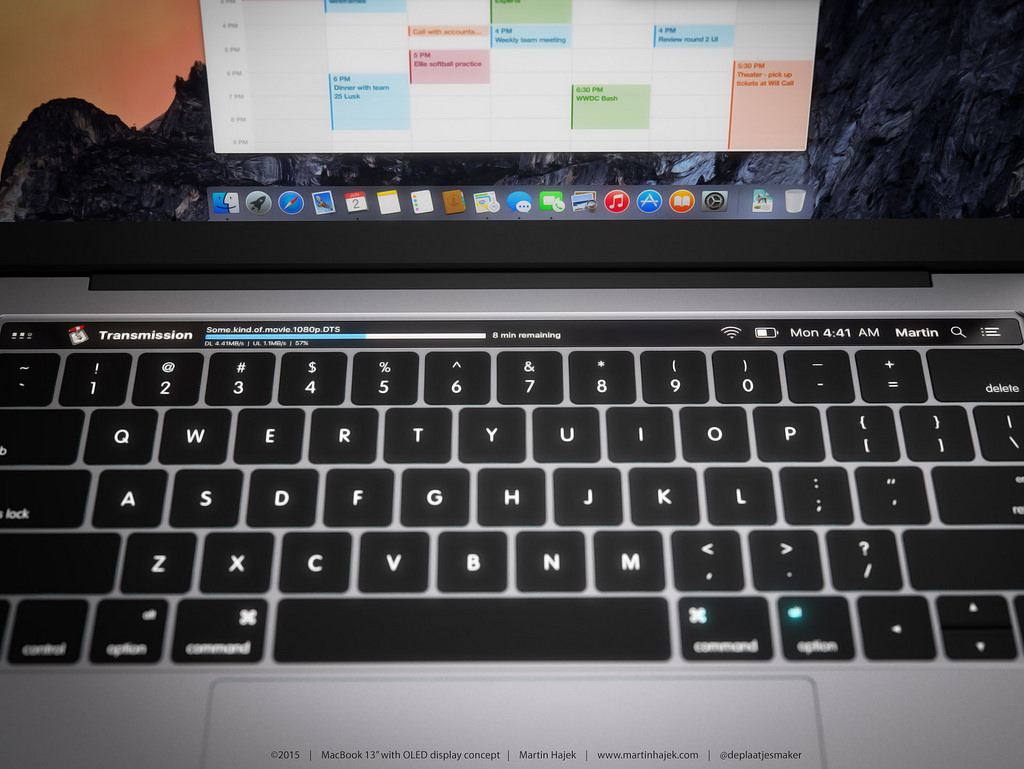 The news was first reported by trademark agent Brian Conroy, also known as The Trademark Ninja. Conroy reports that the name “Magic Toolbar” was incorporated back in February of this year in the computer hardware category by a dummy corporation. Presto Apps America LLC, the company that filed the application, was incorporated only two weeks prior.

Although Conroy was unable to find a patent filing that mentioned Apple‘s name, it has been common for the company to make use of shell corporations when registering international trademarks anonymously. It is important to note that the same lawyers used to register AirPods were again used to register the name “Magic Toolbar” in Canada, Indonesia, and Malaysia.

Another indicator that Apple is behind the “Magic Toolbar” patent is the company’s noted use of the word “magic” before: Magic Mouse, Magic Trackpad, and Magic Keyboard.

As Apple’s October 27th MacBook event draws ever nearer, rumors are continuing to leak. Without a doubt, we will get some solid information regarding the new MacBook models during the anticipated event.