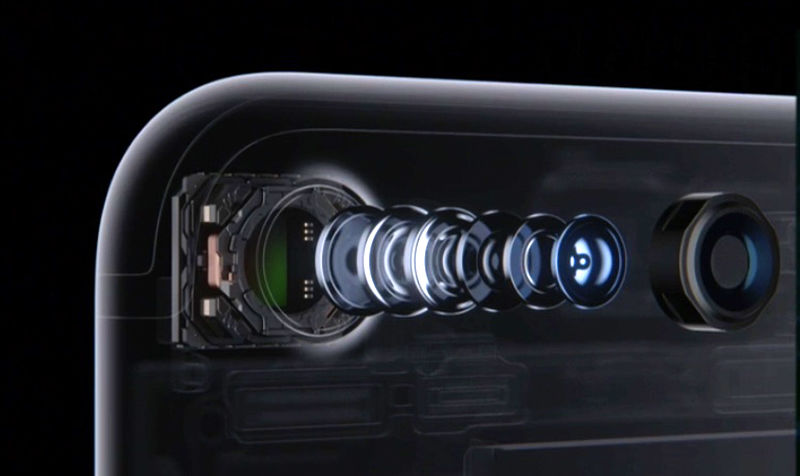 According to a new report from DigiTimes, Apple has booked production of a new smartphone lens at Taiwan’s Largan Precision facilities, the only company that makes smartphone lens modules greater than 12 megapixels that can meet Apple’s high output levels.

“Among makers of above 12-megapixel smartphone lens modules, only Largan meets Apple’s minimum yield rate requirement, according to market rumors,” reads the report. “The new factory in Taichung is designed to accommodate monthly production capacity of 600 million lens modules, six times Largan’s present capacity, and will start production in October 2017.”

Apple has historically avoided playing the megapixel game, remaining well below the numbers offered by some competitor smartphones – and with good reason. While higher resolution sounds good on paper, cramming more pixels into the same size sensor can actually result in worse image quality, especially in low light. Low-density sensors are key to the best image quality, and iPhones have relied on a combination of modest pixel numbers and larger-than-average sensors for smartphones.

Although it’s unclear from the report which device Apple wants to use the modules for, a number of clues suggest it’s for next year’s iPhone. For starters, Apple tends to introduce its best camera advancements on the iPhone first, which makes sense as it’s more likely a user will want to take a photo with it instead of the iPad.

Recent reports claim this year’s lineup will consist of the iPhone 8, iPhone 8 Plus and iPhone Edition, with the latter taking on many of the rumored high-end features like face scanning and a 5.8-inch OLED screen. If Apple drops the “S” moniker for the first time since the iPhone 3GS, it suggests next year’s device could skip straight to “iPhone 9.”