IFA Berlin is a large consumer electronics show in Germany, which takes place from September 1-6 this year. Earlier today we heard about how Apple’s next ‘iPhone 8’ could actually be called ‘iPhone Edition’, and now according to French site Mac Generation, numerous booths at the trade show have ‘iPhone 8’ dummy units on display, ahead of Apple’s big iPhone reveal.

While the dummy unit is nothing new (we’ve seen black, white and ‘copper’ already), what makes the following image interesting is the colour, which doesn’t resemble the previous ‘copper gold’ (or whatever you want to call it) seen in previous alleged leaks. 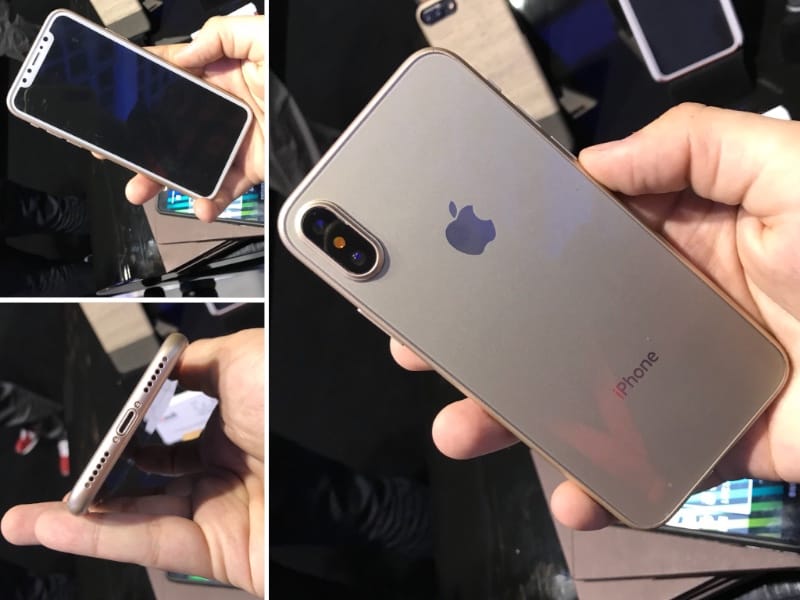 Again, I’m with you in saying a white-faced front bezel looks odd, as it emphasizes the display ‘notch’ and the left and right ‘ears’. Black on black hides this much better.

With mere weeks remaining in Ian Scott's term as chairman of the Canadian Radio-television and Telecommunications Commission (CRTC), one telecom expert has said his tenure has proven "disastrous for public confidence" in the regulator. "I think it’s been disastrous for public confidence at the CRTC at the very time that the government wants to hand...
Nehal Malik
42 mins ago