Ever since iPhone 6 schematics were leaked by MacFan, various renders have hit the web. Although famed Dutch designer Martin Hajek has already published his set of images but was recently commissioned by NowWhereElse.fr to create a new batch based on a recent case leak which gave the designer some more inspiration.

Check out the results below: 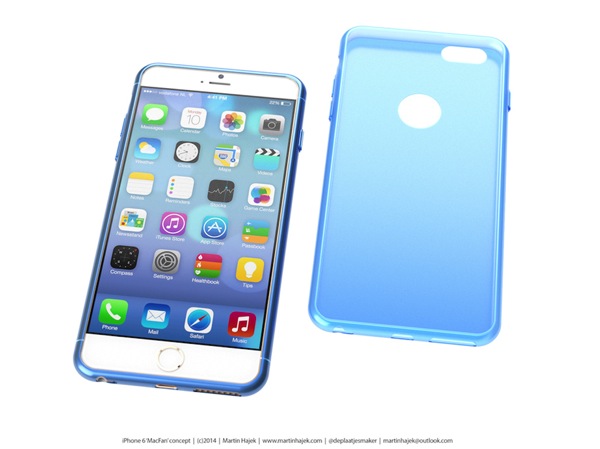 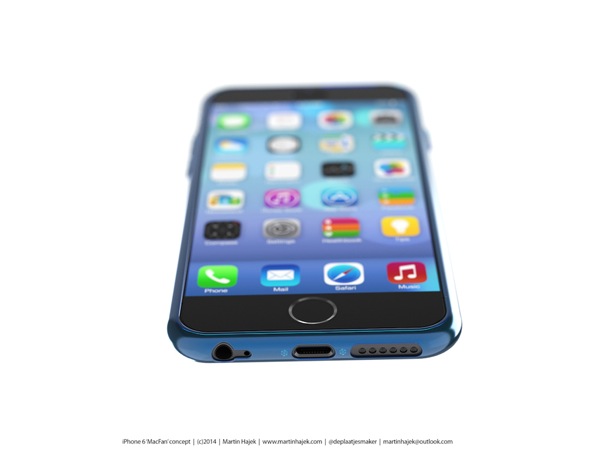 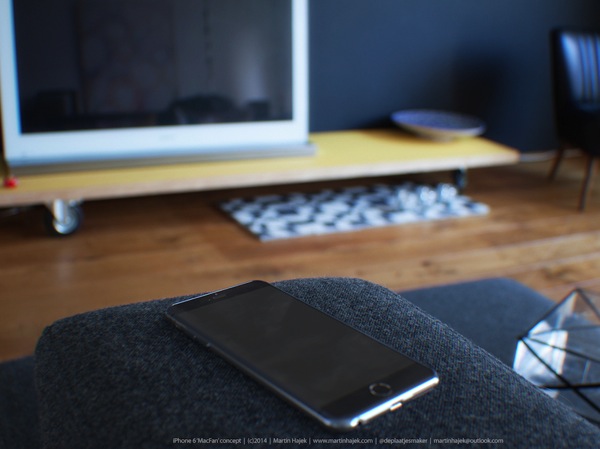 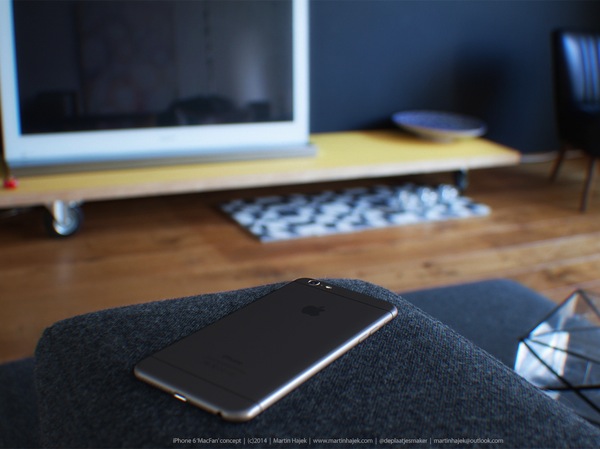 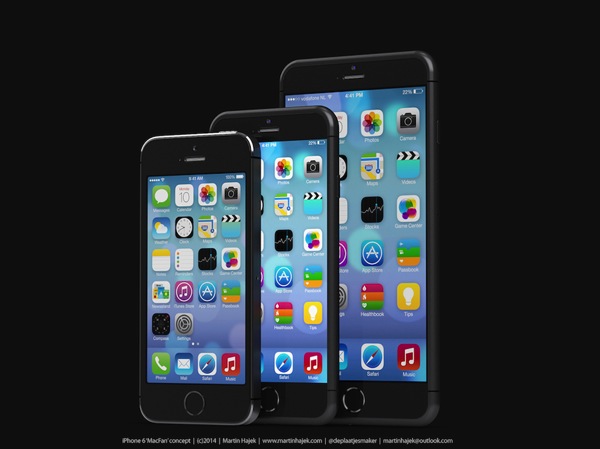 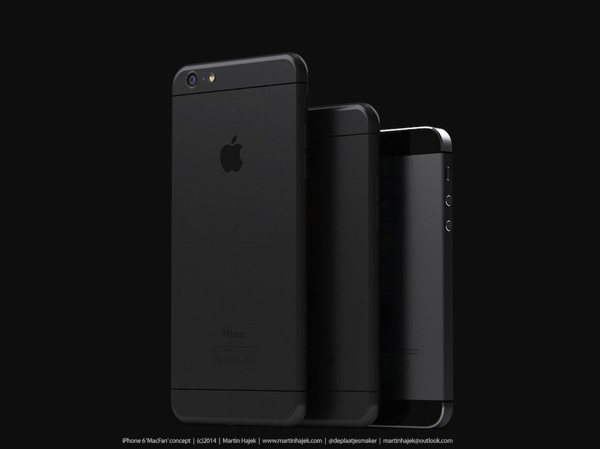 As Hajek postulates on his own site, he thinks this leak “feels more like an iPod touch” due to the mono set of speakers and the absence of the True Tone dual LED flash found in the iPhone 5s. Nevertheless, these are stunning 3D renders that are the best we’ve seen to date.

Back in February, the designer put his skills to the test in these set of fake iPhone 6 images that made their way across the web.