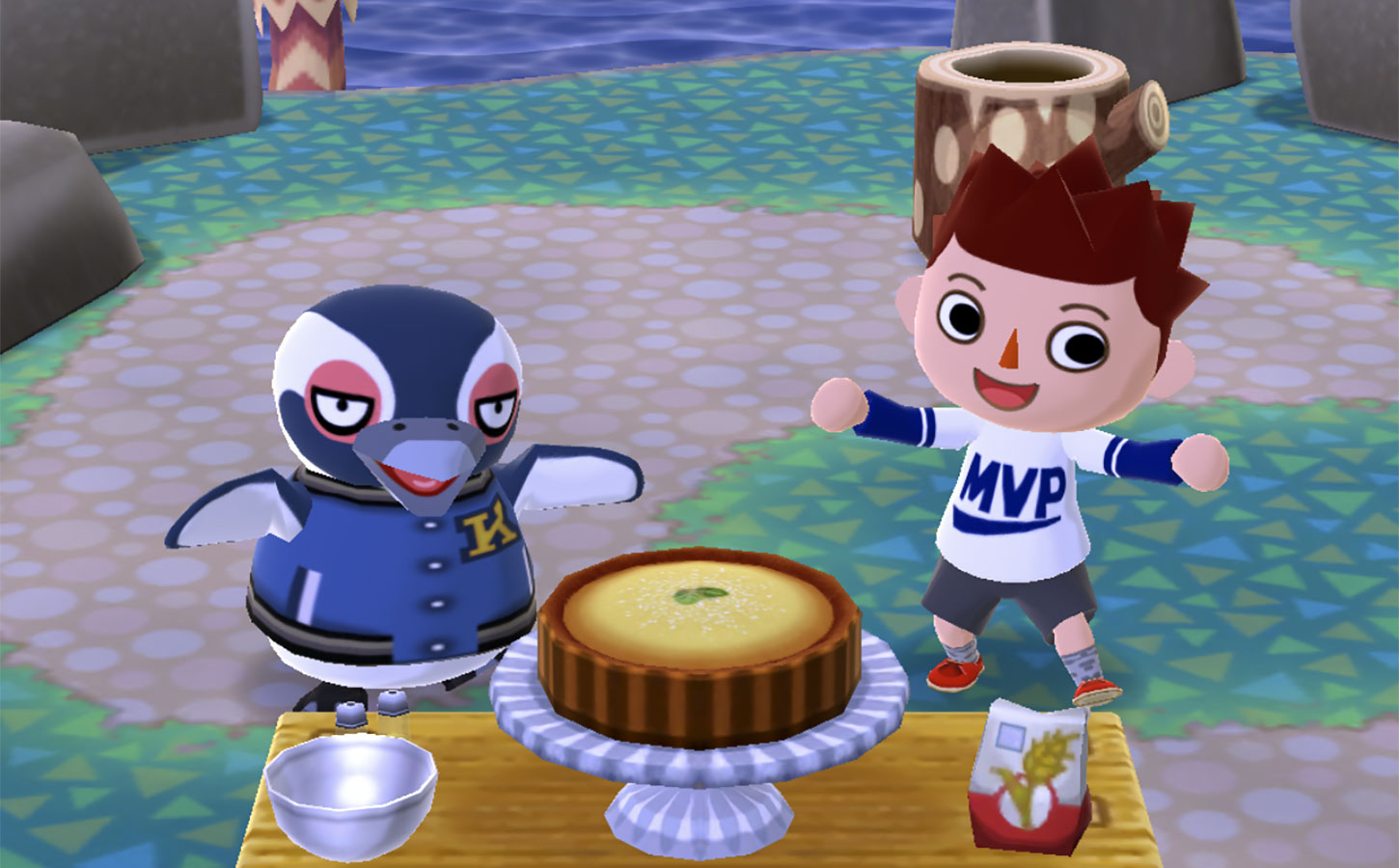 In comparison, Super Mario Run reached 32 million downloads one week after launch, while Fire Emblem Heroes amassed only 7 million within its first six days of availability. However, the latter remains the most profitable mobile game launched by the Japanese company. 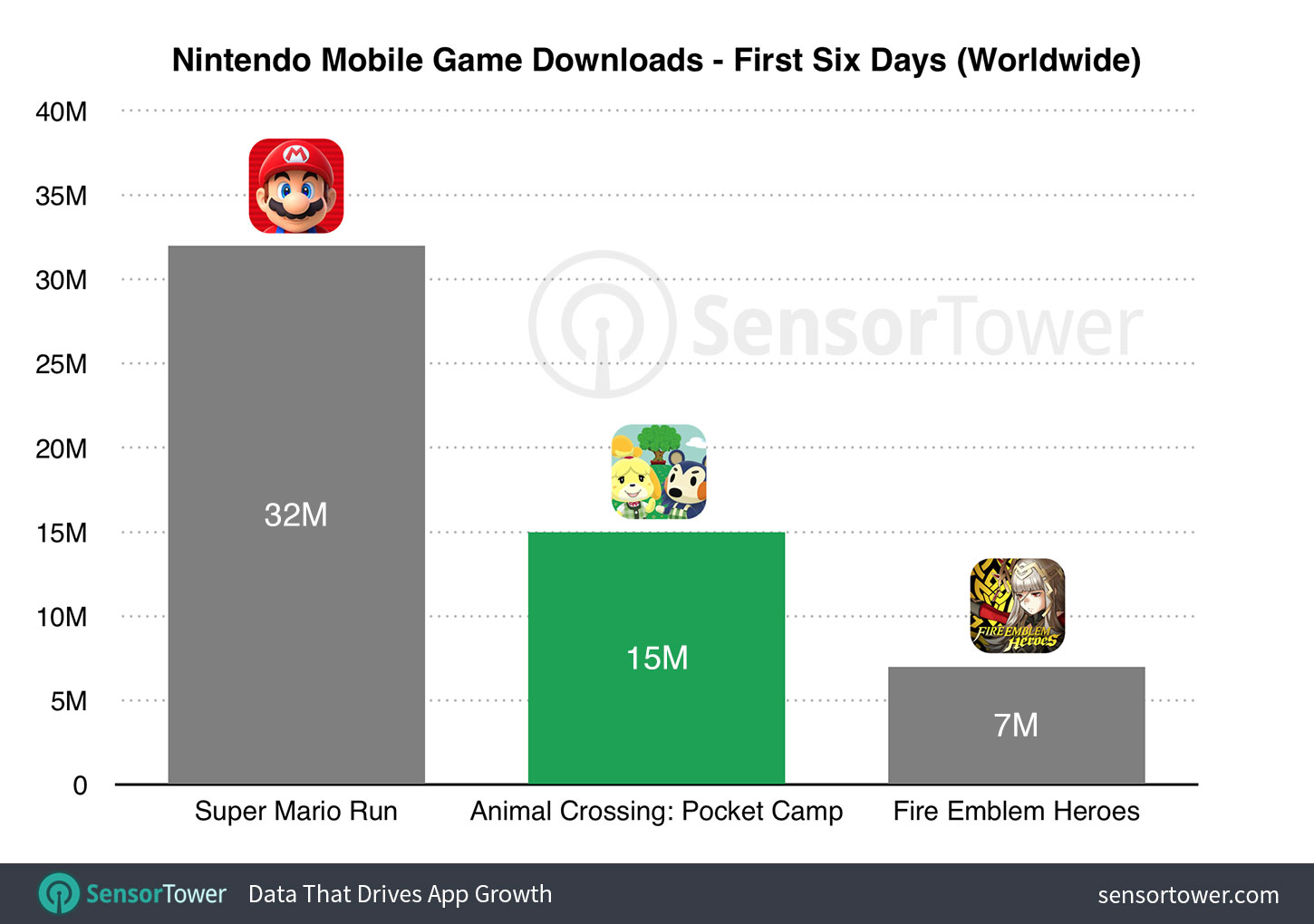 Pocket Camp is based on the popular Animal Crossing series, which has sold over 30 million games since its 2001 debut. Players create personalized camp sites and can build more furniture by leveling up and collecting crafting ingredients.

The game itself is free, and you know what that means: There are four million ways to throw your entire holiday budget at it. Much like in Farmville or real life, Animal Crossing offers microtransactions in which you spend real money to buy fake money with which you can purchase larger tents, fancier coffee tables, larger campers and other items.

Regardless, it’s great news for Animal Crossing franchise fans, who must surely feel that the success of the free-to-play game could lead to a mainline Nintendo Switch title down the line.