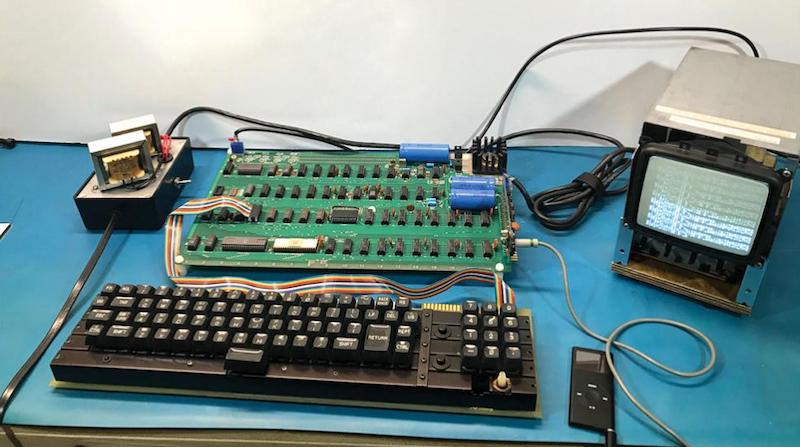 On sale by RR Auction, based in Boston, Massachusetts, the Apple-1 computer is fully functional. Only 63 Apple-1 computers are confirmed to be left, with just six in verified working condition.

RR Auction is putting the Apple-1 up for sale on the online marketplace Invaluable, where it is expected to fetch a higher price than previously-sold Apple-1 computer due to its working order. Previous Apple 1 computers have sold for $905,000 USD in 2014 and $200,000 in 2015.

“This Apple-1 computer was restored to its original, operational state in June 2018 by Apple-1 expert Corey Cohen, and a video of it running and functioning is available upon request,” reads a press release. “A comprehensive, technical condition report prepared by Cohen is available to qualified bidders; he evaluates the current condition of the unit as 8.5/10. The most remarkable aspect of this Apple-1 computer is that it is documented to be fully operational: the system was operated without fault for approximately eight hours in a comprehensive test.” 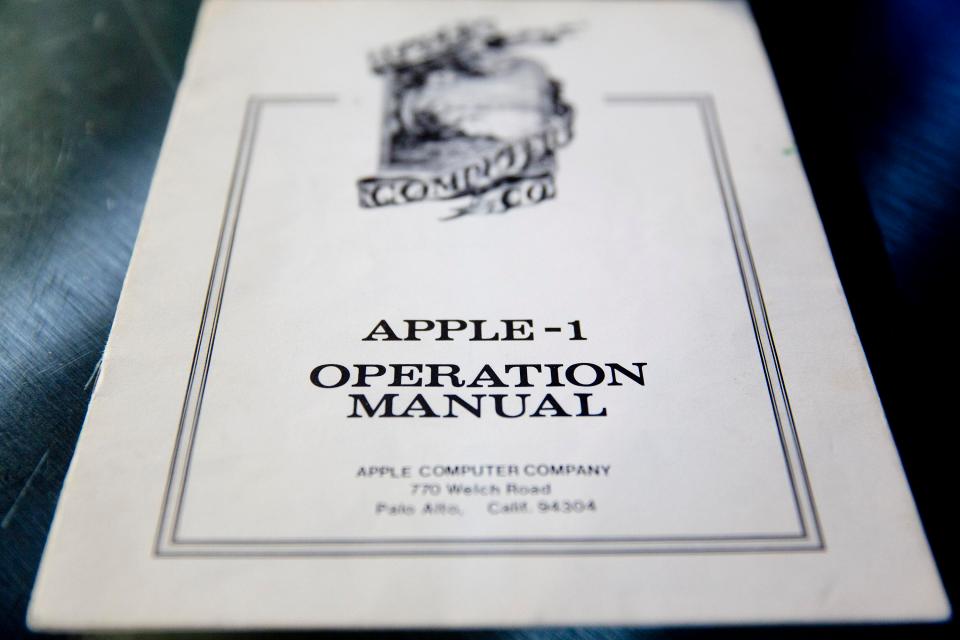 Bobby Livingston, RR Auction’s executive vice president, claims that the computer’s original owner purchased it at The Byte Shop, the same store where Jobs and Wozniak originally sold the computers for the cool price of $666.66. According to Livingston, the original owner used the Apple-1 to learn BASIC and write simple programs until he decided to store it for safekeeping after it became outdated. The owner realized “it could one day be a piece of computing history,” and tried and failed to sell it back to Wozniak in 1982 for $10,000 USD.

“The Apple-1 was the first in the evolution of products from Apple that would forever change the world we live in,” said Livingston. “This is the machine that launched Apple Computer, a company that would define an industry and was most recently able to achieve a $1 trillion [USD] valuation milestone.”

According to a ruling from the National Labor Relations Board (NLRB), Apple deployed illegal means to suppress unionization in Atlanta this year, Bloomberg is reporting (via MacWorld). The NLRB said that Apple violated federal law by “interrogating and coercing” employees, discriminating against union supporters, and holding mandatory anti-union meetings. While the labor board has no power...
Usman Qureshi
5 mins ago

Citing two sources close to the Indian government, a report by CNBC News is claiming that India is exploring options to bring some of Apple’s iPad production to the country from China. The officials are said to be in discussions with Apple executives regarding the proposal, the sources said. The Cupertino giant, which has been producing...
Usman Qureshi
28 mins ago

Waze has today launched its first-ever dedicated app for cars, which will be available for select vehicles with Google built-in, starting with Renault Austral Hybrid and Renault Megane E-Tech. With this new experience, Renault drivers will have all Waze real-time routing, navigation and alerts, plus settings, preferences, and saved places, built into their car display....
Usman Qureshi
43 mins ago