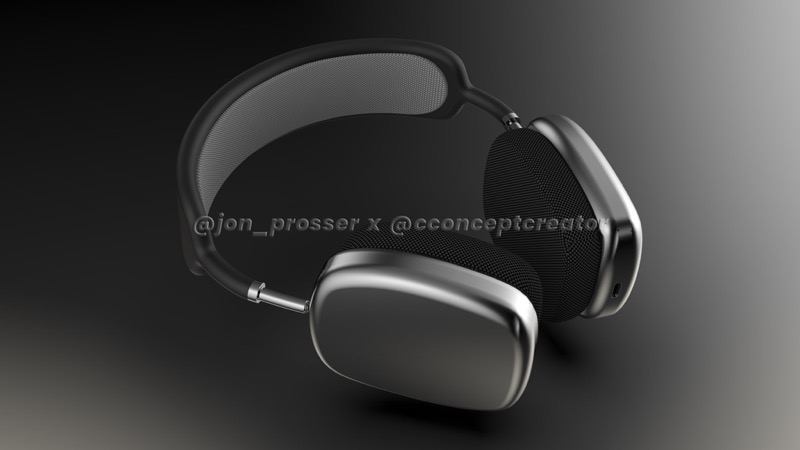 Last week we saw alleged photos and 3D renders of Apple’s upcoming ‘AirPods Studio’ wireless headphones leak, and today another tidbit about this rumoured product has apparently been shared.

U1 is Apple’s chip that supports Ultra Wideband, a wireless technology that debuted last year in the iPhone 11, iPhone 11 Pro and iPhone 11 Max. It also is included in this year’s Apple Watch Series 6.

Ultra Wideband brings spatial awareness and according to Apple, it allows devices with the U1 chip to “understand its precise location relative to other nearby U1‑equipped Apple devices.”

“Think GPS at the scale of your living room. So if you want to share a file with someone using AirDrop, just point your iPhone at theirs and they’ll be first on the list,” says Apple’s description of the feature.

AirPods Studio are rumoured to be reversible and also include head and neck detection, allowing wearers to no longer worry about left and right positions of the headphones.

According to @L0vetodream, subsequent tweets claim the Internet of Things (IoT) starts with U1, while for AirPods Studio, Ultra Wideband will allow the headphones to determine left and right positioning.

Ultra Wideband is also rumoured to be a key feature for upcoming ‘AirTags’, Apple’s purported version of Tile trackers.

Apple is expected to announce another special event soon, to announce its new iPhones, said to come in October.