Fully Functional ‘Apple I’ Computer Going Up For Auction Next Month

A fully operational Apple I computer built by Apple co-founder Steve Wozniak in 1976 is going up for auction through Charitybuzz next month, with all proceeds earmarked for charity. 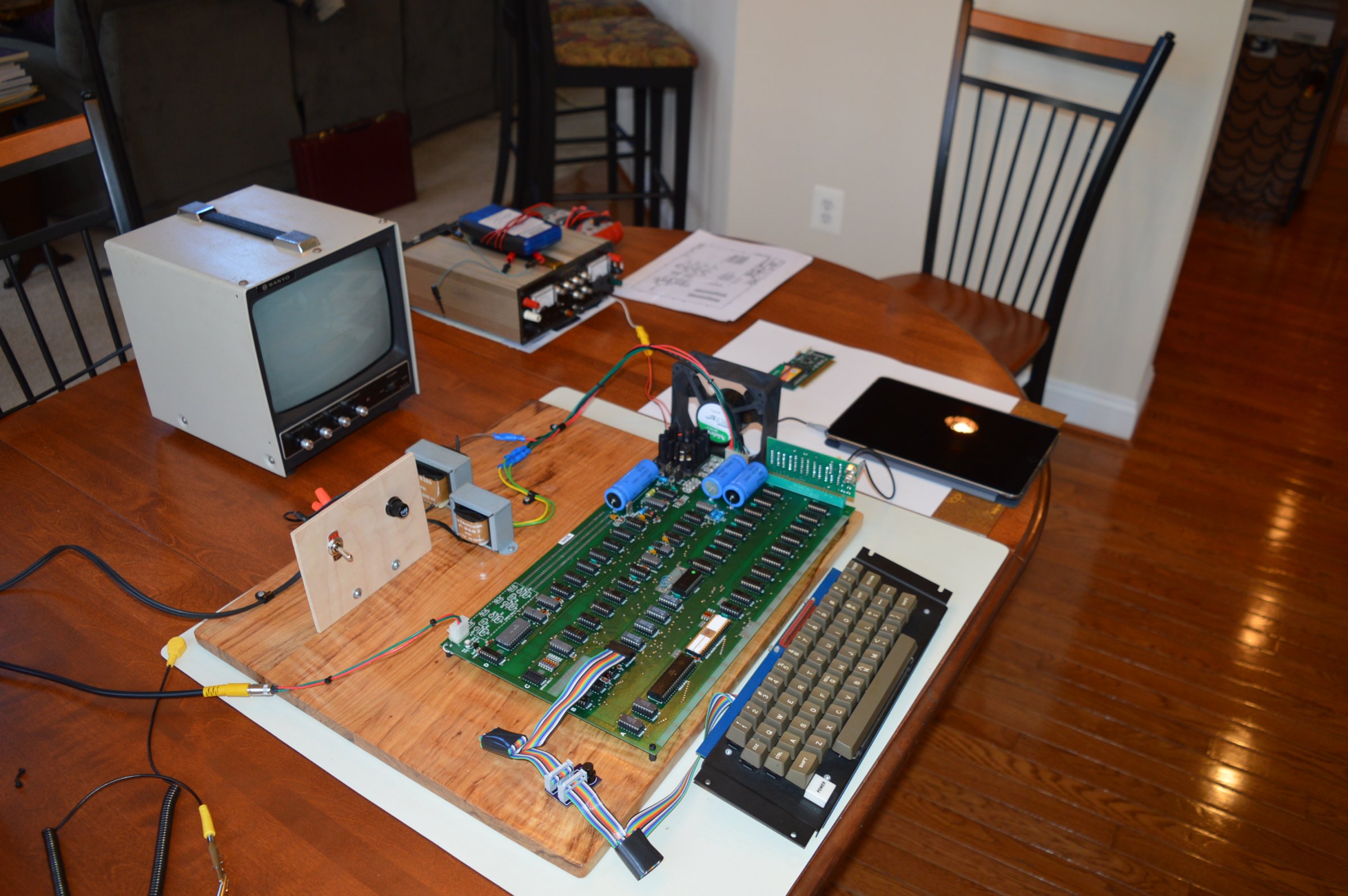 “The Apple I is being put up for sale by David Larson, a former Virginia Tech professor who bought the computer from Adam Schoolsky in 1994 for $3500,” reads a report from Business Insider. “Schoolsky was a friend of Apple cofounders Steve Jobs and Steve Wozniak, who gave him the computer as a gift.”

According to the report, the Apple I will hit the auction block on September 12. All proceeds raised will go to the Foundation for Amateur International Radio Service, Ltd. (FAIRS), a Virginia non-profit that provides emergency radio equipment, education and other services to individuals, communities and governments in developing nations.

The Apple I PC was the company’s first personal computer, hand built by Steve Wozniak and Steve Jobs in the confines of Jobs’ garage. Though the computer comes without a casing and power supply, it’s the first to have its own motherboard, which set it apart from competitors. Apple I’s success at the time is credited as the force that catapulted Apple into the personal computing industry.

The machine, which originally sold for $666 over 40 years ago, is one of just eight still in working order. There are thought to be only around 50 to 60 Apple I computers still in existence.

The computers go up for auction from time-to-time and frequently sell for premium prices. One sold at a German auction in May for $112,000.