Both Apple and Samsung have been hit with steep penalties from a European antitrust watchdog for “dishonest commercial practices” related to device throttling. 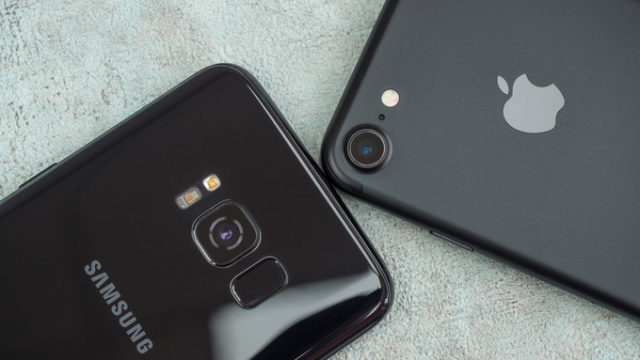 The Italian Authority for Market and Competition said in a statement that “Apple and Samsung implemented dishonest commercial practices” that “caused serious dysfunctions and reduced performance significantly, thereby accelerating the process of replacing them.”

The watchdog also added that both Apple and Samsung had not provided their clients with enough information on the impact of the new software “or any means of restoring the original functionality of the products.”

The penalties came after the Italian authority reviewed a number of complaints from consumer groups over claims that software updates from both Apple and Samsung were inhibiting the functionality of their devices in an attempt to secretly force consumers to upgrade to newer devices.

Apple acknowledged in December that it had intentionally slowed iPhones with degraded batteries through software updates to avoid sudden shutdown problems, but denied it had ever done anything to intentionally shorten the life of a product.

The Cupertino company later apologised for its actions and reduced the cost of battery replacements. It also added battery health information to iOS and allowed users to turn off the slowing down of the iPhone’s processor.

In a statement to the Washington Post, Samsung said it was disappointed by the Italian group’s ruling. The South Korean company also said plans to appeal.

“Samsung did not issue any software update that reduced the Galaxy Note 4?s performance,” the South Korean company said. “In contrast, Samsung has always released software updates enabling our customers to have the best experience possible.”