Apple is poised to release the next family of its iconic smartphone, the iPhone, in the coming weeks. However, Apple is currently finding itself in a precarious position in terms of parts, as the Cupertino company currently relies solely on rival Samsung for the production of OLED panels for the iPhone 8’s edge-to-edge display. 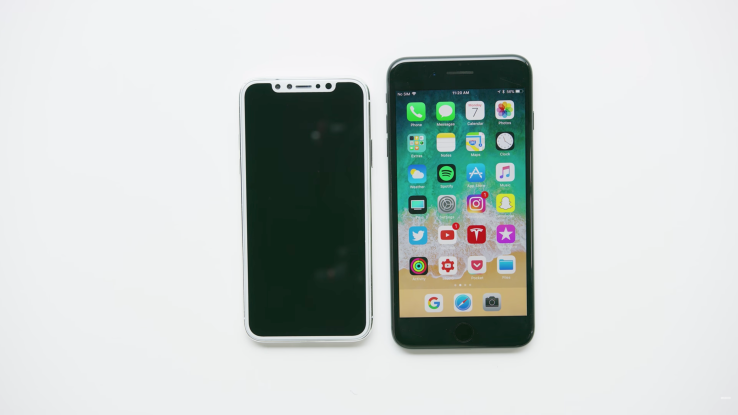 According to a new report from Bloomberg, sources familiar with the matter stated that Apple and LG are currently discussing terms for the display maker to supply OLED screens in 2019, with only small shipments towards the end of next year.

“LG is still negotiating the size of upfront payments and details, though talks are in the final stages, said one of the people,” reads the report.

LG has been in discussions with Apple regarding the supply of OLED technology, however it has come across multiple issues. One of the most significant challenges LG has has is the securing of evaporation machines, an important tool in manufacturing the displays. Samsung Display previously beat LG to the punch in this regard, booking years of orders of the machines from supplier Canon Tokki Corporation.

Even though LG has finally managed to purchase machines this year for installation, the company has had to hustle to increase the OLED display production yield to meet Apple’s high-level requirements.

“It’ll be the second half of next year when LG starts test running the production lines for OLED displays for Apple and it usually takes six months for them to move into commercial production,” said Yi Choong-hoon, who runs UBI Research, a company that focuses on OLED analysis. He estimates Samsung, which takes an average of three months to ramp up plants for commercial production, will ship 50 million units of OLED displays to Apple by the end of this year, according to the report.

Despite this delay, LG is currently in the best position to be Apple’s number two source for OLED displays. Other options in Asia include Japan Display Inc. as well as China’s BOE Technology Group, although both are years behind in comparison to LG.