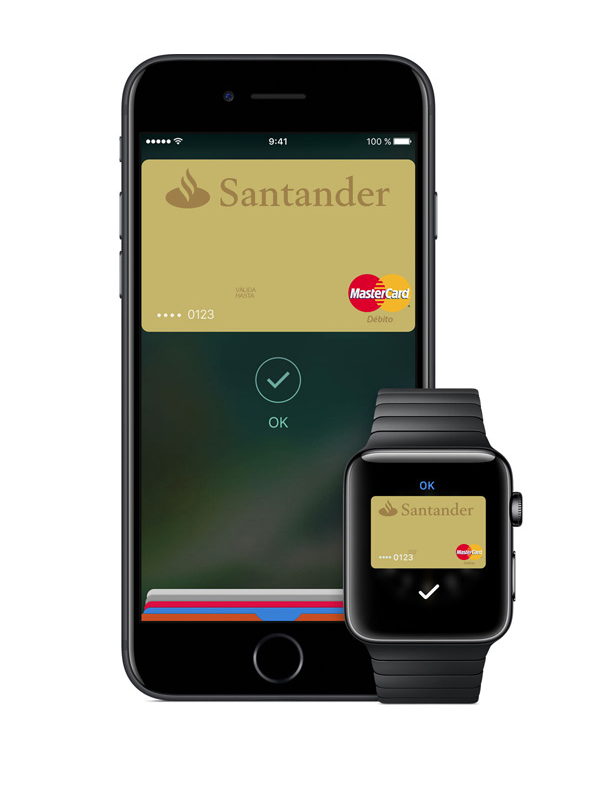 As of today, Spanish owners of any NFC-equipped iPhone (iPhone 6 or later, or iPhone SE) or Apple Watch can add their Mastercard card to the Apple Wallet and make a payment in places where Apple Pay, such as Zara, Cepsa, Cortefiel, Ginos, Media Markt, Repsol, Starbucks, TGI Fridays, Vips, Privalia, Deliveroo, Easyjet, HotelTonigh, Uber, Vueling and more.

Apple has also made some progress in Singapore, where HSBC has joined the banks supporting the iPhone maker’s payments service. As of today, HSBC credit card users adding their cards to the Apple Wallet will get $5 off every transaction they make with the service until January 15, 2017, with a minimum spend of $10 per transaction.

HSBC is the seventh bank to sign up for Apple Pay since it was launched in Singapore earlier this spring.

Apple also broke the resistance of Canada’s big five banks earlier this May. Have you used Apple Pay recently?