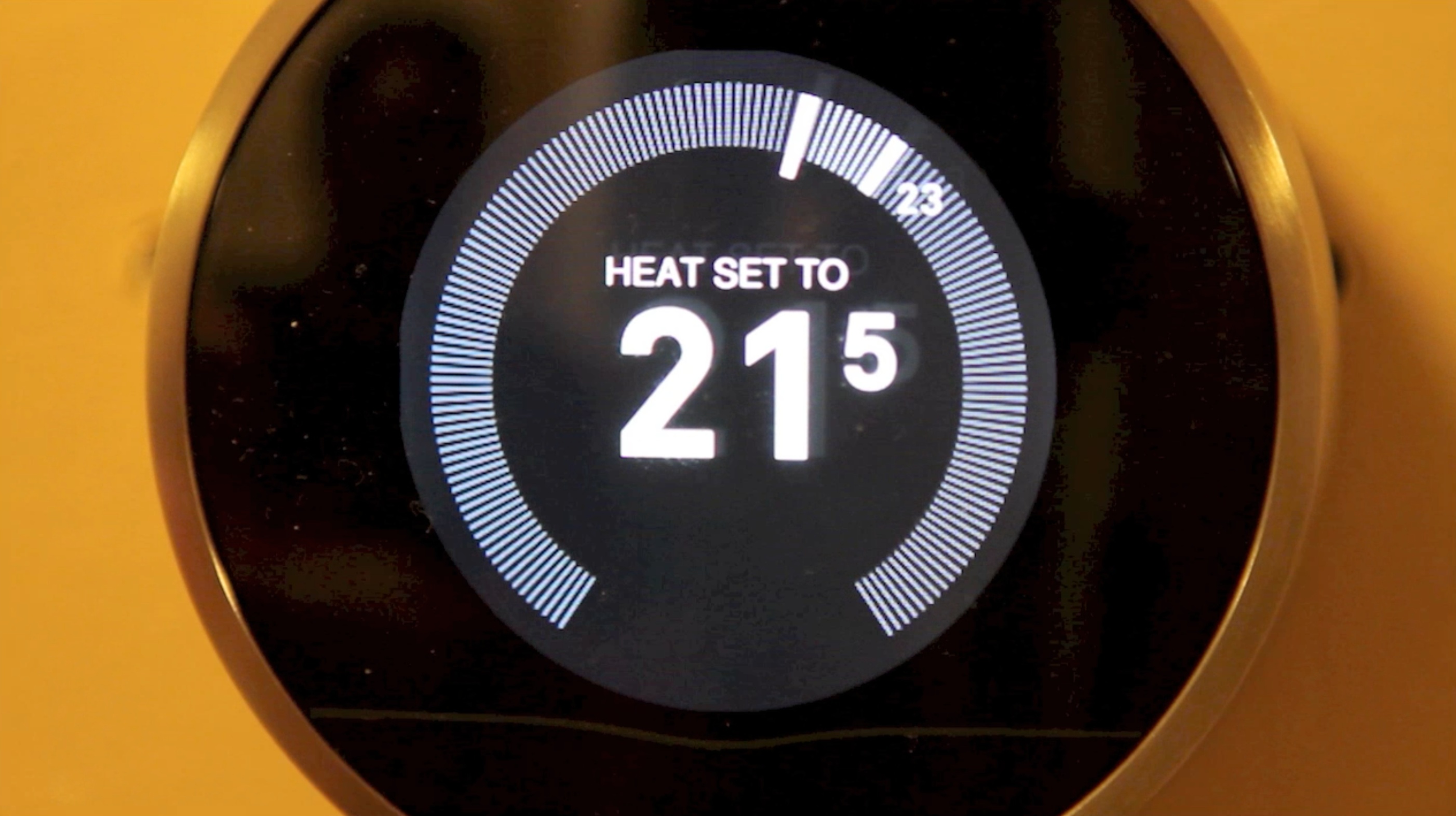 As noticed by Mashable and confirmed by Apple, the iPhone maker has stopped selling the Nest thermostat, both in retail and online stores.

Actually, the product was removed earlier this month, but was discovered just recently. Although Apple has supported the Nest thermostat since its launch in 2011, this shouldn’t come as a major surprise, for two reasons: (1) Nest was acquired by Google and (2) third-party manufacturers are slowly rolling out HomeKit-enabled devices, so Apple is “making space” in its stores for such products.

In the light of Google’s Nest acquisition, the product isn’t likely to become part of the “HomeKit family” anytime soon, especially as Google has just announced a similar platform for Android, Brillo, which locks Android users into the ecosystem.

As a result, Nest was replaced by the first HomeKit-ready thermostat, Ecobee 3, which retails for $249.

Also, as you may have already noticed, the third-party products Apple offers are always changing. Of course, there are some factors that affect a product’s presence in stores: competitiveness, for example. We don’t have to go too far back in time so find Apple removing Fitbit activity trackers (ahead of the Apple Watch launch) and Bose products, as the two companies had some legal matters to clear up.

Uber Canada has renewed its commitment to Driving Change, a multi-year, multi-million dollar campaign where the ride-hailing giant partners with leading sexual assault and domestic violence partners around the world. In Canada, Uber is extending its ongoing partnerships with YWCA Canada, WomanACT, EVA BC, and Le Chaînon with $450,000 (CAD) over the next two years....
Usman Qureshi
9 mins ago