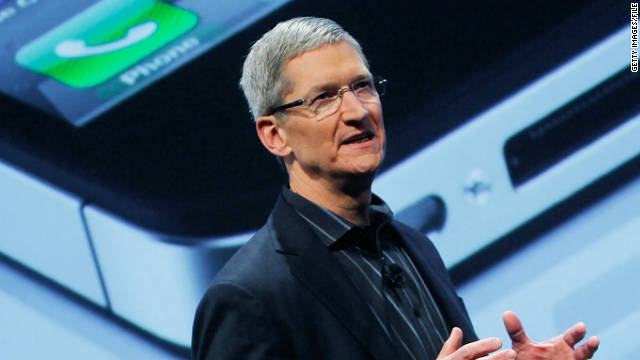 Apple is about to change its iPhone marketing tactics according to people familiar with the matter cited by 9to5Mac. Apple CEO Tim Cook hinted at this during a secretive summit with Apple’s Retails Store Leaders from each corner of the world held at San Francisco’s Fort Mason.

While speaking with the leaders, Tim Cook expressed satisfaction with the way the company’s flagship store has been marketing the Macs and iPads. He also noted that only 20% of iPhones are sold through Apple Store.

The iPhone is Apple’s central “gateway product” to other devices like iPads and Macs, so it is critical that the Apple smartphone is sold via an Apple Store so new customers are immediately exposed to iPads, Macs and other devices on the showroom floor. Even though 80% of iPhones are not sold at Apple Stores, 50% of all serviced iPhones are troubleshooted, repaired, or replaced at Apple Store Genius Bars. Cook reportedly hinted that he would like those numbers to be more in line.

To change that, Apple plans to implement new marketing tactics. A good example of Apple’s possible move could be the currently running ‘Back to School’ promotion which offers iPad or iPhone buyers a $50 iTunes Gift Card. The new tactics will be discussed in detail during Apple’s quarterly meetings for retail stores on July 28th.

The second possible strategy could be a revamped iPhone trade-in program, as Bloomberg reported earlier. This program is described as competitive compared to other offerings. Also, the program could include incentives for customers to upgrade a damaged or older iPhone model to a refurbished new model, according to one source.

According to sources who participated at the summit, Apple is preparing an army of products this fall which could include the iPhone 5S, a lower-cost iPhone, iPad 5, the upgraded MacBook Pros and other products.