Rumours of a lower-cost iPhone have been around for several years now. This year these whispers have really gained traction. People familiar with the matter and analysts all say that the lower-cost iPhone will come in multiple colours with a plastic shell.

We have recently seen alleged images showing a coloured plastic shell of a budget iPhone, rumoured to be priced between $300 and $350 and targeting the mid-end market, rather than the low-end. There have also been leaked design drawings showing measurements of the forthcoming handset.

Reuters also did an exclusive article two years ago claiming that a cheaper iPhone is coming. Back then the news agency obtained information that Apple was manufacturing a cheaper version of the iPhone 4.

Although the rumour didn’t materialize, iLounge’s Jeremy Horwitz broke the ice this year in January when he shared details of the lower-cost iPhone. He said the handset will look a lot like the iPhone 5 and feature the same 4-inch screen size. Notable differences are that the lower-cost handset’s curves will be similar to the iPod classic’s.

Now based on the above information and other recent information leaks, MacRumors has commissioned Ciccarese Design to produce high-resolution renderings which aim to capture the size, shape and texture of the lower-cost iPhone. 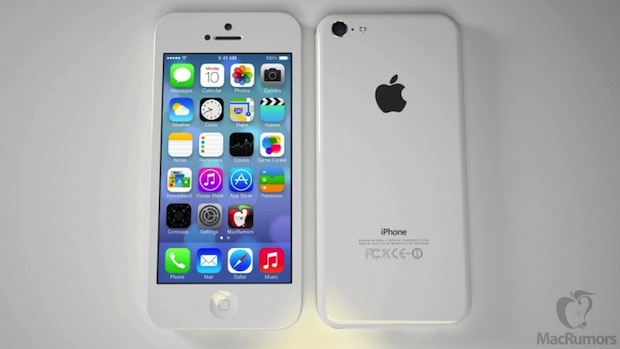 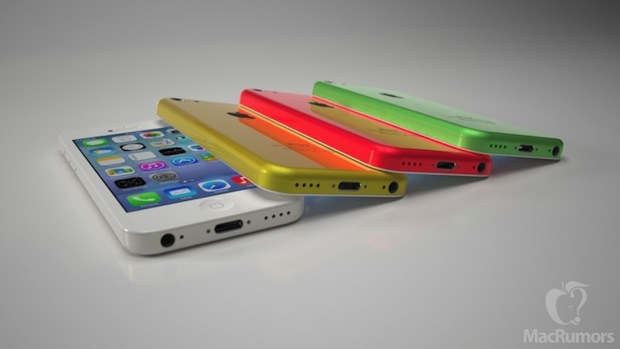 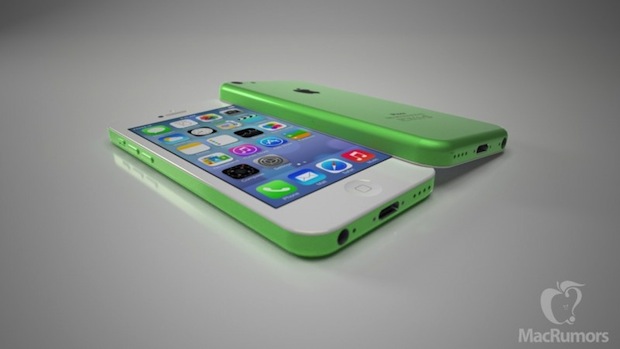 The handset is said to be thicker and slightly taller than the iPhone 5: it is 8.5 mm thick. As we mentioned before, the physical features will be similar to those of the currently available iPhone. A notable change will be the pill-shaped volume buttons.

Apple’s budget iPhone is rumoured to launch after the iPhone 5S which is predicted to be unveiled in September or October.