Apple has made public the source code of the XNU kernel, known as the “XNU is Not Unix,” used in operating systems iOS and macOS. 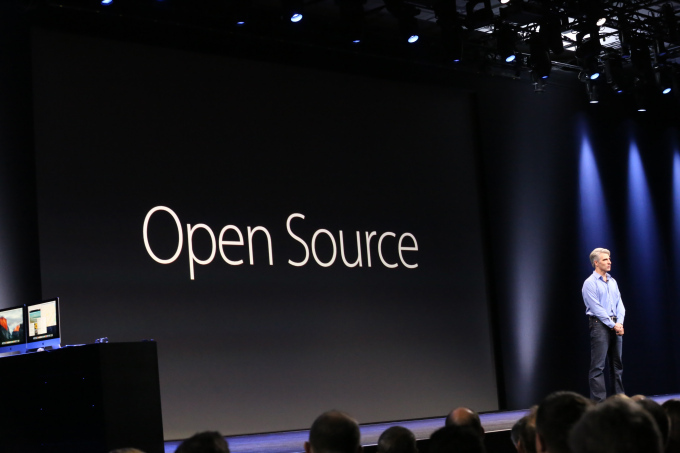 With the open source releases Apple hopes to educate developers about the relations between kernel and software working on top of it, reads a new report from TechCrunch. The source code has been published by Apple on GitHub.

The source code comes with a license Public Source License 2.0, which, as the developers noted, “is a pretty restrictive license.” However, even after this change, one can’t achieve much with this code or create one’s own homegrown iPhone, as the shared code is just the kernel.

“So the fact that you can now download ARM-optimized source code of Apple’s kernel doesn’t mean much,” reads the report. “Maybe Apple wants to share the kernel of the iPhone to get feedback from the open-source community. Maybe it means that Apple is working on a version of macOS that runs on ARM chips. Maybe it was an accident. Maybe Apple just wanted to see the reaction on Twitter.”

The source code doesn’t reveal the interface, developer frameworks or application systems for Apple software but still gives developers and users a brief insight into how the systems operate across the devices.

This release has also sparked some confusion among the open source enthusiasts. Contrary to what some people are believing, xnu/Darwin, libDispatch, Objective-C runtime, etc., have already been on opensource.apple.com for years. This release brings a lot of code to GitHub, along with some newer iOS and ARM-specific changes.

Apple has shared the most recent version of the kernel on GitHub, and one can also find ARM versions of the kernel for the first time.