Toshiba this morning officially agreed to sell its lucrative memory chip unit to a global consortium that includes Apple, in a deal reportedly worth $17.7 billion USD. 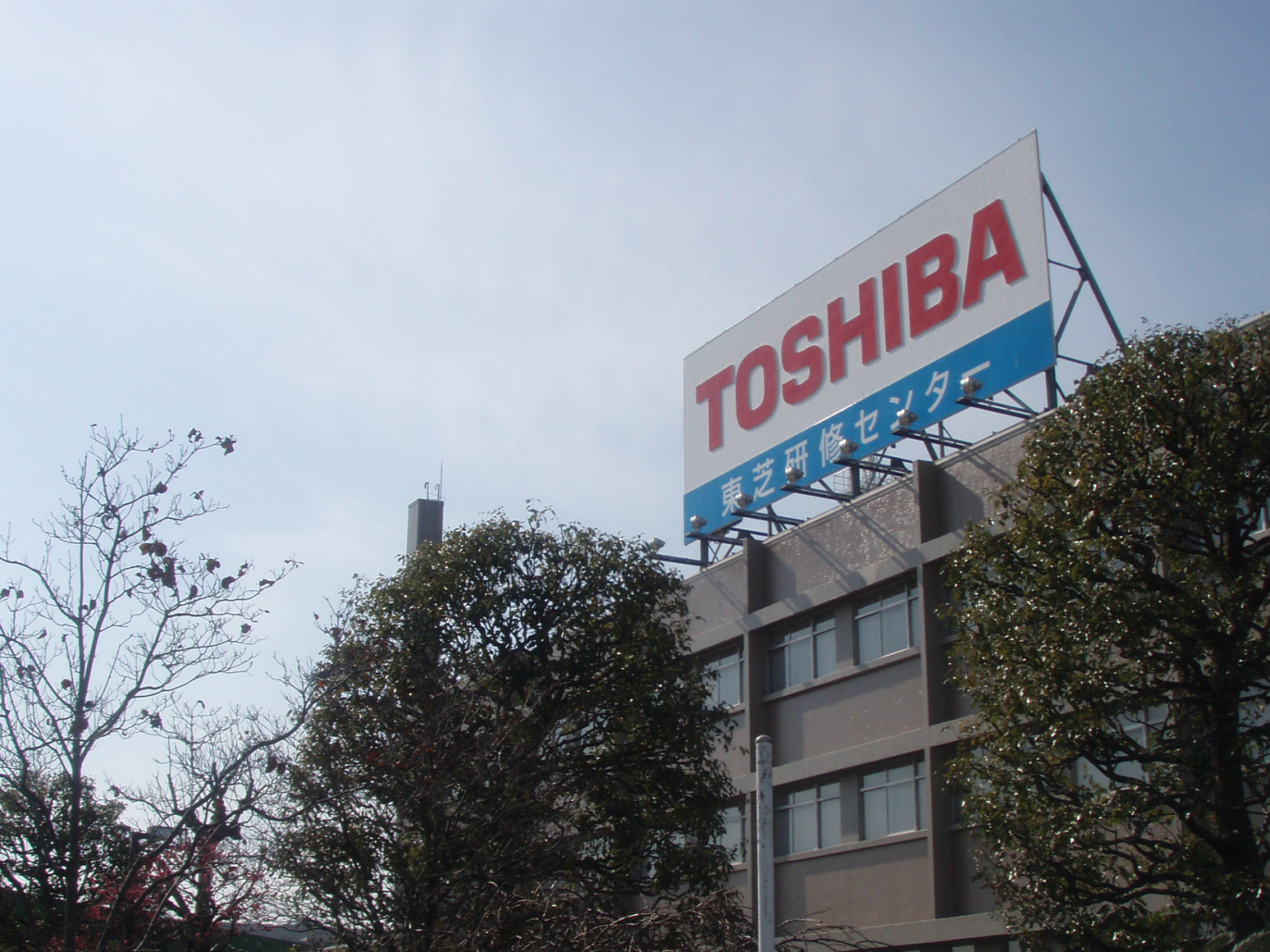 According to a report from Bloomberg, Toshiba and a consortium led by Bain Capital Private Equity signed a deal Thursday for the sale of the Japanese electronics company’s computer memory chip business, a move long opposed by Toshiba’s U.S. joint venture partner Western Digital.

“This is a positive outcome for both the company and the broader industry as it ensures an independent Toshiba Memory Company,” said David Gross-Loh, a managing director of Bain.

The consortium, which also consists of tech names, including Apple and Dell, staved off competition from bidders including Western Digital, Toshiba’s chips partner which threatened to seek an injunction to block any deal which didn’t have its approval.

The deal is an important one, not just for Toshiba, but for the wider tech industry. Apple, for one, fears that rival Samsung, already the largest player in the memory space with 40 percent marketshare, could profit from the issues at Toshiba. It’s involvement in the bid, reportedly worth $7 billion USD, centers around keeping the industry competitive.

SK Hynix, one of the companies involved in the deal, said the Bain-led group will hold 49.9 percent of the voting rights in the chip unit, while Toshiba will hold 40.2 percent and Japan’s Hoya Corp will own 9.9 percent. Apple, Dell, Seagate, and Kingston Technology will invest in the form of non-convertible preferred shares, it said.

Toshiba is looking to have the deal completed by March 2018, the start of the Japanese business year, to prevent any possibility that it will be booted from the Tokyo Stock Exchange.