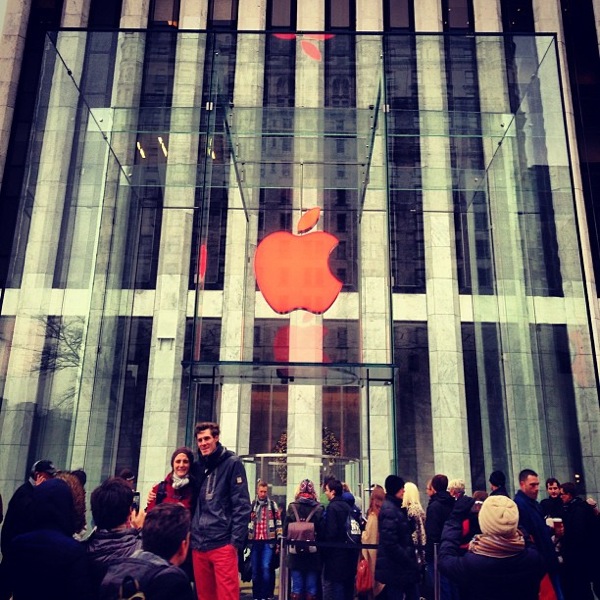 Sunday, December 1st is World AIDS Day, an annual day to recognize the fight against AIDS and HIV. Apple is once again recognizing World AIDS Day by changing its logo outside of its retail stores from white to red, according to 9to5Mac.

We are marking #World AIDS Day by turning Apple’s logo red. Together we can achieve an AIDS free generation. pic.twitter.com/3kdx9UZr9f

Apple frequently collaborates with RED, the charity that raises money for AIDS education, research and treatment. Earlier this year Bono, lead singer of U2 and a major figure behind RED, said that Apple has raised $65 million in total.

Last month Jony Ive, Apple’s senior vice president of Design, and industrial designer Marc Newson, who happens to also be a god friend of Ive, partnered for a celebrity auction. Together they created a number of one-of-a-kind designs including a red Mac Pro, a special edition Leica camera, rose gold Apple EarPods, and more. The auction, which was held by prestigious Sotheby’s, raised about $13 million. The Bill and Melinda Gates Foundation, created by Microsoft founder Bill Gates and his wife Melinda, doubled the total by matching the $13 million. 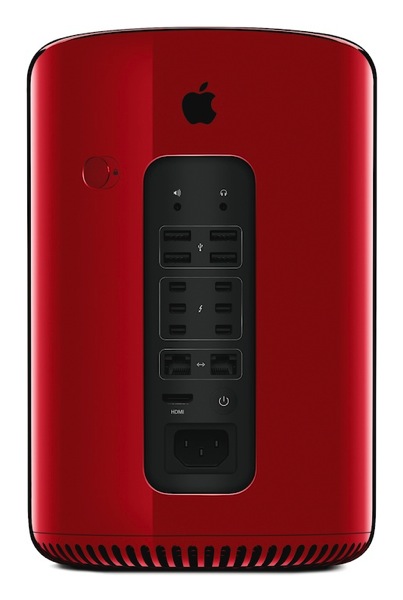 Apple is best known for its (PRODUCT)RED branded merchandise including the new iPhone 5S case and iPad Air Smart Case. You can purchase (PRODUCT)RED from Apple retail or online stores and a portion of the sales will directly to charity, specifically the Global Fund, which supports AIDS programs in Africa.

Uber is getting back into the robotaxi business. Not long after selling off its autonomous vehicle research division to a startup named Aurora, the transportation app is partnering with Motional. In a 10-year agreement, Uber will work with Motional to provide autonomous rides and deliveries. Based on the initial deal, Uber is utilizing Hyundai's autonomous...
Steve Vegvari
24 mins ago