Apple set a new record with its first weekend iPhone 6 and iPhone 6 Plus sales: 10 million units sold in just 72 hours. The most popular device among buyers apparently was the 5.5-inch iPhone 6 Plus, Apple’s first phablet, which aims to reserve its share in the quickly growing market of huge smartphones. However, those who wanted to grab one had to face the harsh reality of delayed delivery. This is about to change thanks to a new wave of iPhone 6 Plus units, but will they meet market demand? 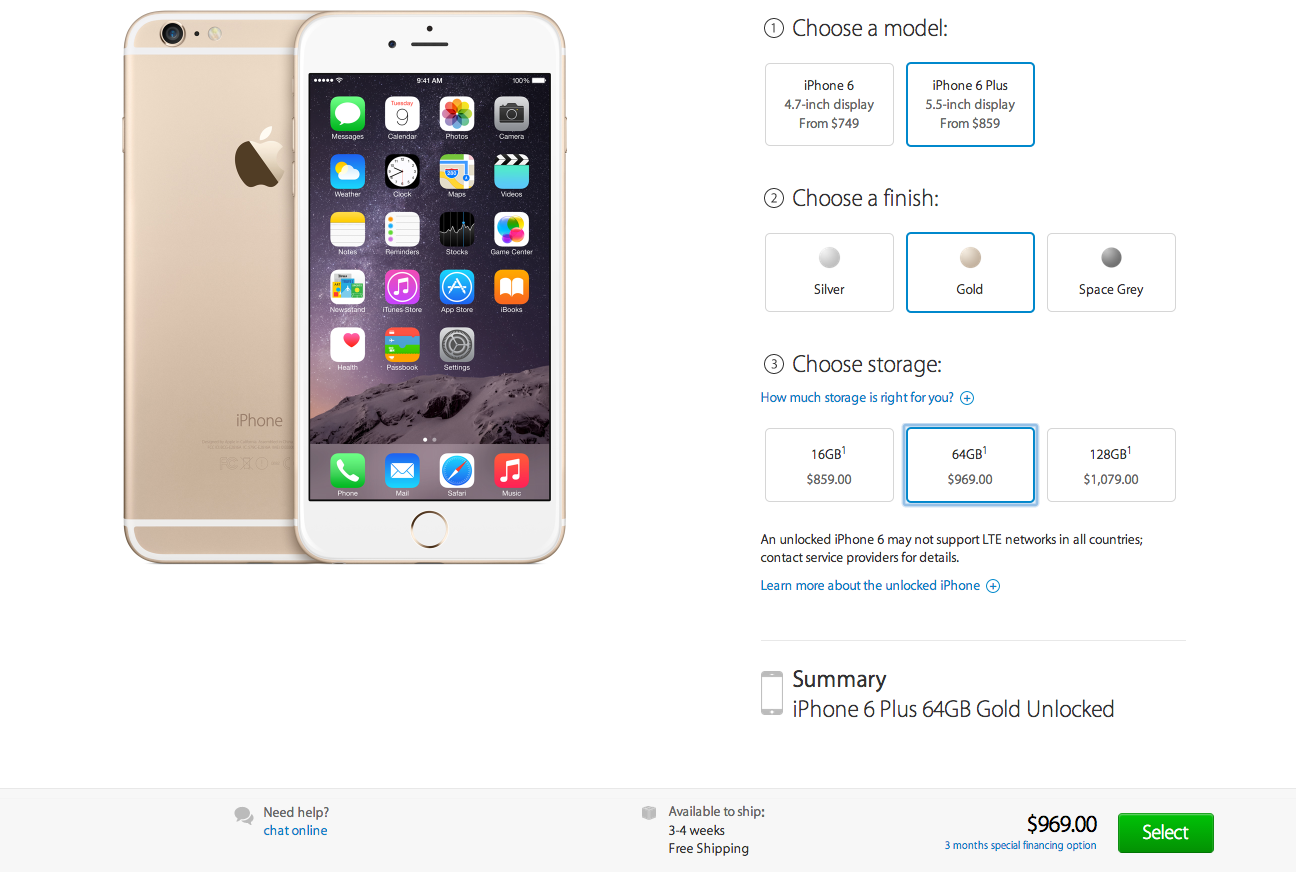 A Foxconn insider speaking with Jiemian said that Apple is about to receive another 500,000 iPhone 6 Plus units on October 8. This compares to the 6 million iPhone 6 units to be received on the same day.

Now it remains to be seen whether “#bendgate” will push demand back for the high-end iPhone 6 Plus. As of the writing of this article, the device will be available to ship within 3-4 weeks in Canada, and Apple is about to launch the iPhone 6 and iPhone 6 Plus in another 20 countries worldwide.