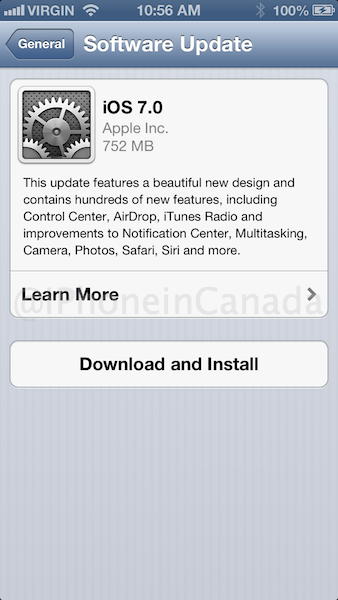 A California man is taking Apple to court over what he claims are “unwanted” download of iOS 7 onto his family’s Apple products.

On Thursday, Mark Menacher a resident of Poway, California, filed a small-claims complaint against Apple’s CEO Tim Cook in the Superior Court of California in San Diego. In the claim Menacher asks for the removal of the iOS 7 install files.

iOS 7 install files are downloaded to a device automatically when they are connected to power and have a Wi-Fi connection. That file will not install on a device without user interaction, though it does prompt the users to do so every time they restart their device.

Some users were shocked to discover this feature last month, which is designed to get users onto the latest version of Apple’s iOS software. New updates will bring new features and more importantly security fixes which are designed to keep the users safe.

iOS 7 brought a brand new look and feel to the operating system, along with compatibility issues with some pieces of software, and a sizable download of 1GB or more. Software compatibility will be fixed by developers in the long run and space can be made available on the device if necessary.

However, some users were not ready to make such a big jump and Apple does not offer a way to downgrade back to a previous version if the user is not satisfied with the experience.

“Apple’s disregard for customer preferences in relation to iOS7 is corporate thuggery,” Menacher said in a statement. “Steve Jobs was reportedly rough on company employees in pursuit of happy customers, but Tim Cook apparently cultivates a culture of contempt for customer satisfaction in pursuit of corporate profits. It is a policy that will eventually fail.”

Menacher’s complaint asks for a way to remove the install files, as well as $50. Menacher told CNET he is considering elevating the issue to a higher court, and exploring whether there is support for a class action status. 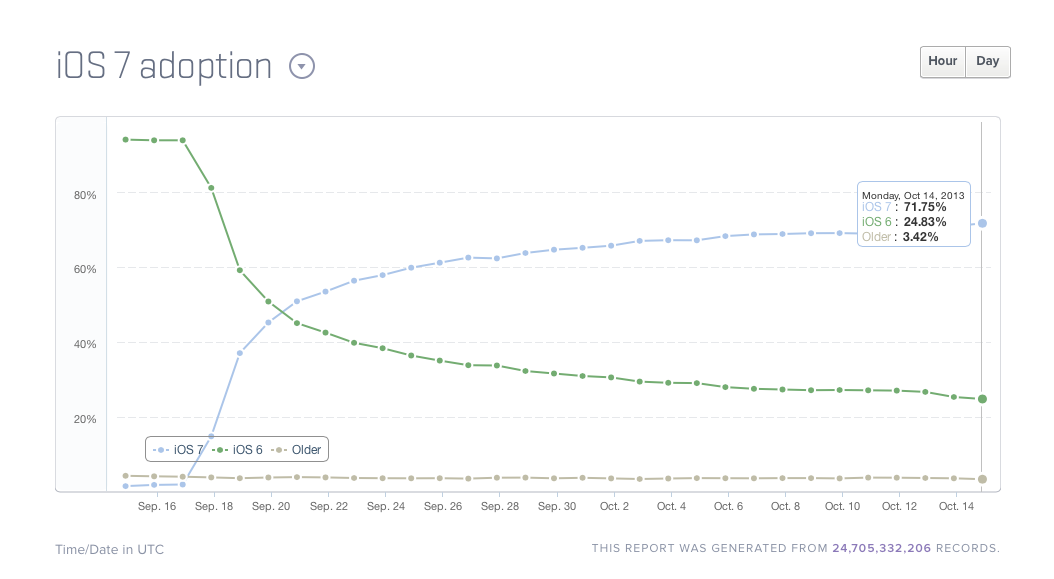 Apple’s iOS 7 was released on September 18 and has seen the fastest adoption of any version of the software according to both Apple and third-party tracking firms. Analytics company Mixpanel currently lists iOS 7 is installed on over 72 percent of all devices.