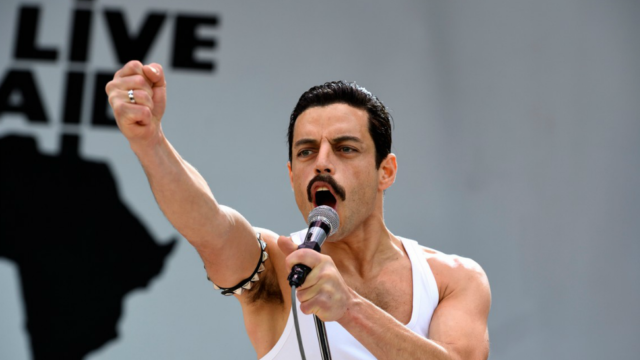 A new press release from Apple explains that the “extra” feature from popular Hollywood movie Bohemian Rhapsody goes inside the process actor Rami Malek took to capture the “look, physicality, and iconic performance style of Freddie Mercury that won him a Golden Globe.”

The new feature, titled “Rami Malek: Becoming Freddie,” is a quick 16-minute deep dive into Malek’s “commitment to authenticity when portraying one of the greatest rock-n-rollers of all time.”

The quick documentary can be viewed now exclusively on Apple Music at apple.co/BecomingFreddie.

The operating system (OS) for Apple's long-rumoured mixed reality headset is now reported to be dubbed "xrOS." This naming convention comes following reports that Apple was naming its AR/VR headset OS "RealityOS." In a report from Bloomberg, Apple's new naming convention appears to have come out of nowhere. However, the report goes on to state...
Steve Vegvari
9 mins ago