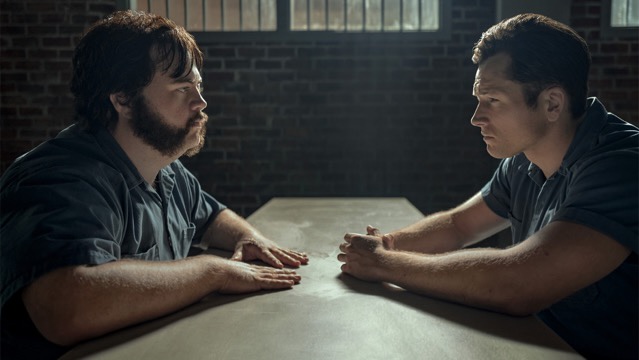 Black Bird, inspired by actual events, tells the story of Jimmy Keene (Taron Egerton), a high school football hero and decorated policeman’s son who is sentenced to 10 years in a minimum-security prison. While incarcerated, Keene is given the choice of a lifetime — enter a maximum-security prison for the criminally insane and befriend suspected serial killer Larry Hall (Paul Walter Hauser), or stay where he is and serve his full sentence with no possibility of parole.

Black Bird was one of two Apple TV+ Originals recognized at this year’s Golden Globe Awards, the other being the sci-fi workplace thriller Severance. Apple TV+’s six nominations included:

Apple TV+ is coming off the heels of a strong showing at the 2022 Golden Globes. The network won multiple awards last year, including “Best Television Actor in a Musical or a Comedy” for Ted Lasso star Jason Sudeikis.