Apple Watch Battery Has Two Hour Charge Time, Only Delivers Notifications While on the Wrist 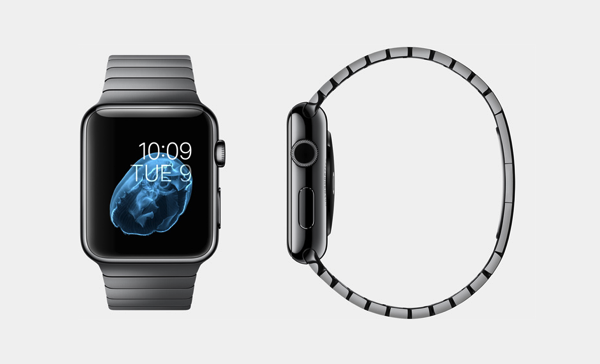 According to a report from TechCrunch, the Apple Watch will take approximately two hours to fully charge and will deliver all-day battery life with normal use.

The report also claims that Apple’s wearable device will only deliver notifications while worn on the wrist. The device will not vibrate without being in contact with skin. The Apple Watch will also suspend all notifications when the battery reaches 10 percent or lower in an effort to conserve battery life.

Apple is continue to tweak the device before release, adding a bit of weight to the Digital Crown to give it a higher-end feel. Pressing the Digital Crown activates Siri, which works well according to the report.

The goal of the Apple Watch is to take some of the attention away from your smartphone and reduce the amount of time you spend interacting with notifications. As the launch date nears, reports have slowly been providing a closer look at the Apple Watch, however there are still several unanswered questions.

All those questions will hopefully be answered in a few days when Apple is expected to provide more information about the Apple Watch at its “Spring Forward” media event in San Francisco. The keynote begins at 10am PST / 1pm EST on Monday and the company will be live streaming the event from their website.