Apple Watch Clone Already Being Made by Chinese Company, Displayed and Promoted at CES

They are reportedly running a heavily modified version of Android and will be sold in China. There is no release date for the knockoff devices, but it looks like they will beat the official Apple Watch to market.

Here are several images of the Apple Watch clone: 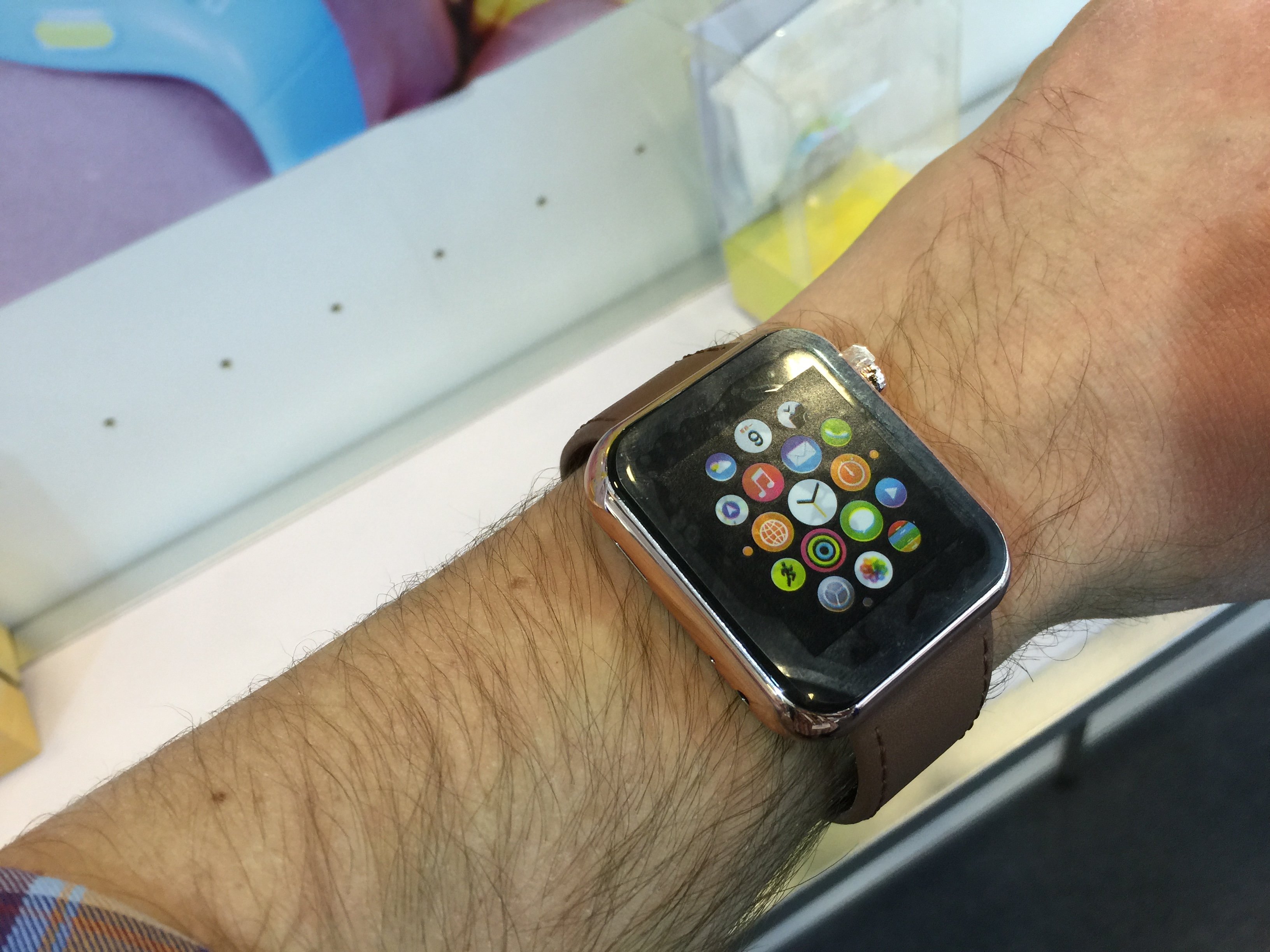 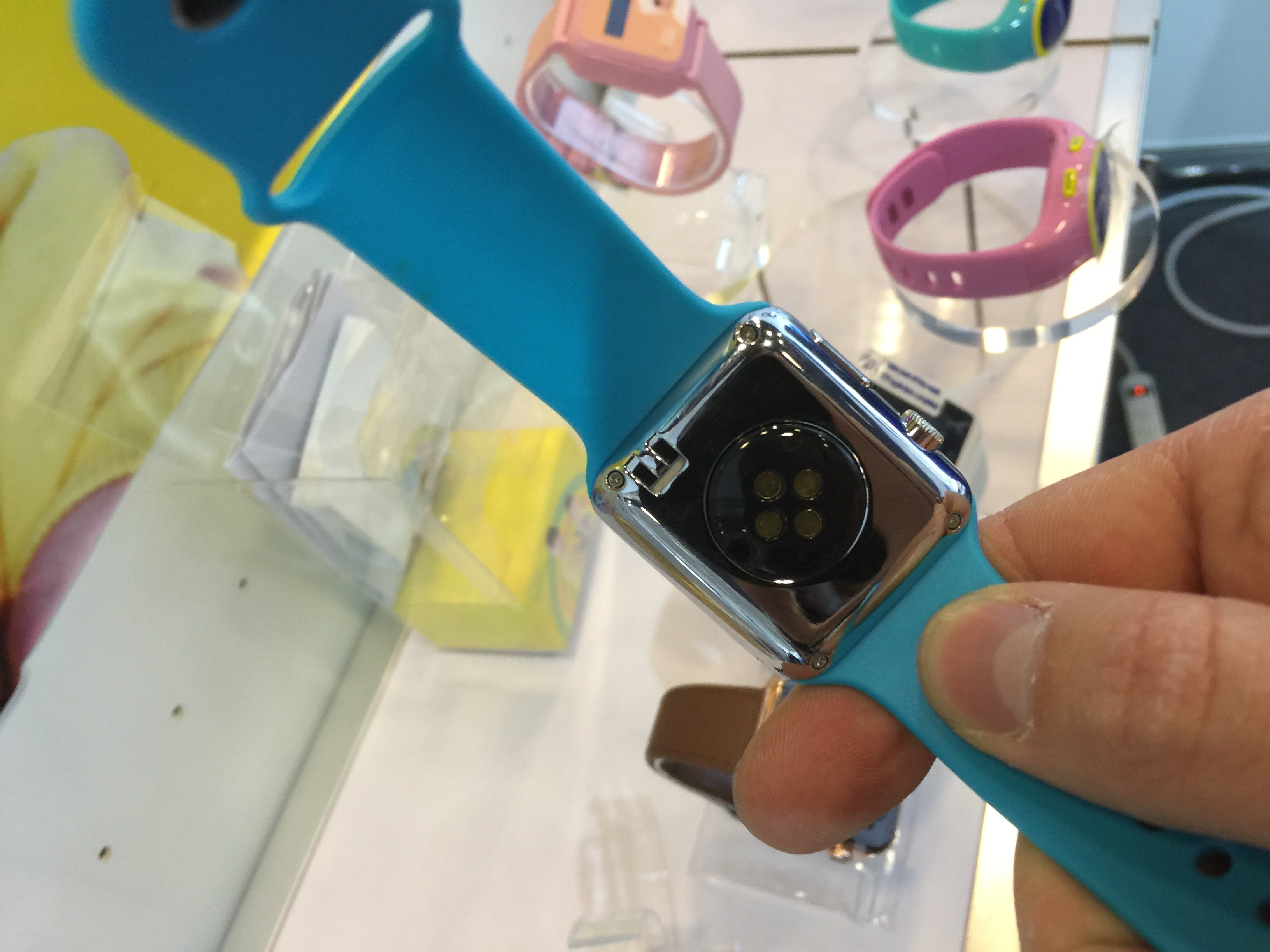 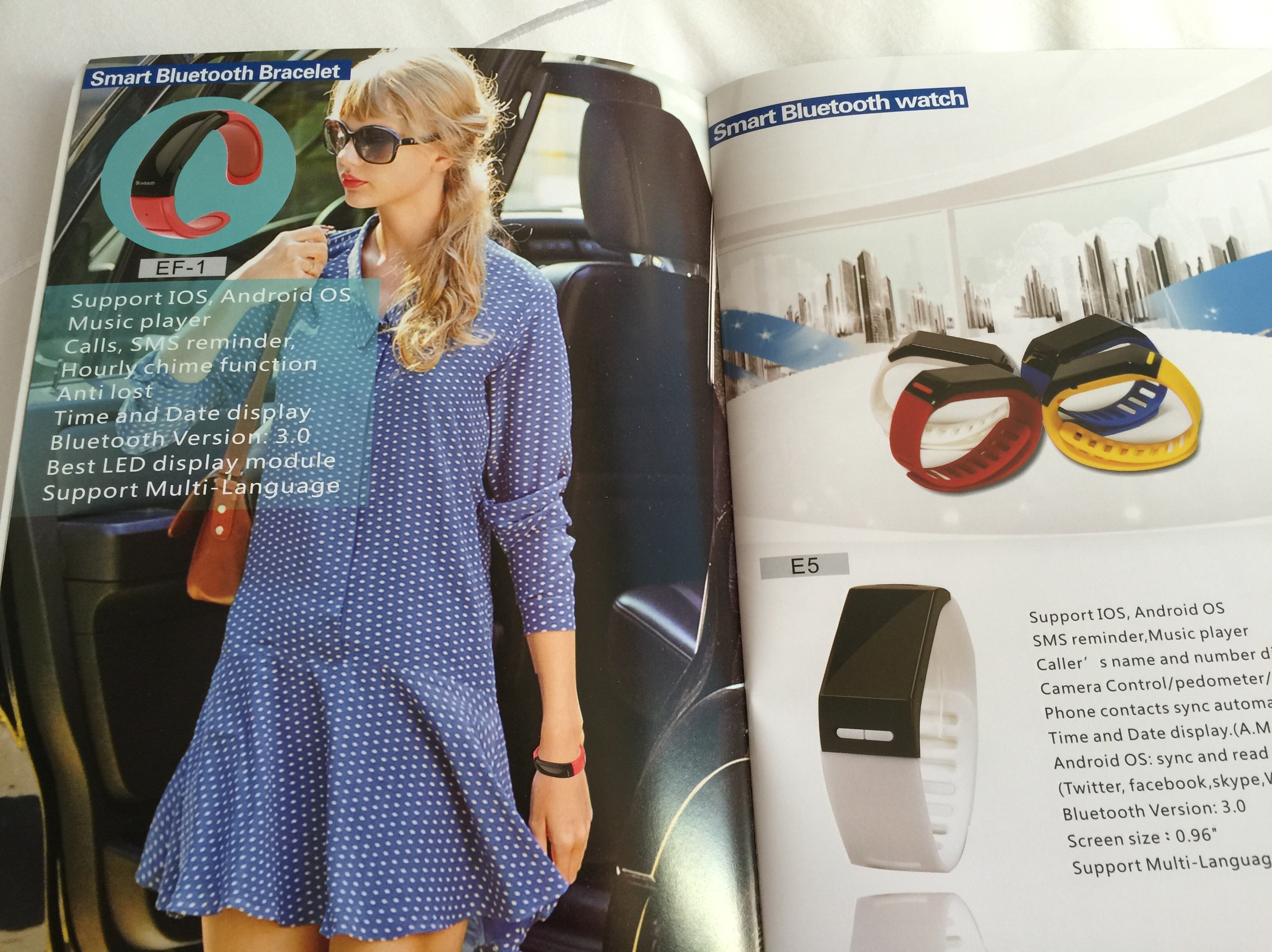 Here is an official image of the Apple Watch: 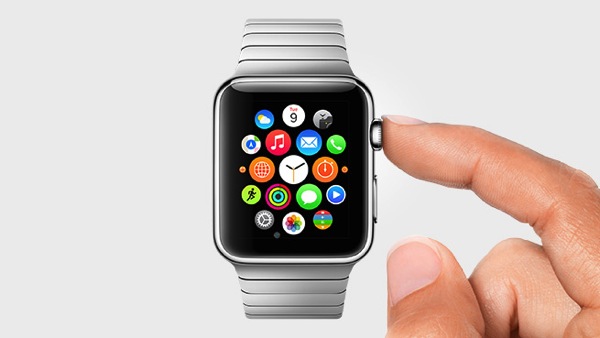 Apple is scheduled to release the Apple Watch in early 2015 with a starting price tag of $349. The device will come in three models, including a standard model, sports model, and a luxury 18-karat gold Watch Edition.

Be sure to check out this interactive demo of the Apple Watch that was reported earlier today.