Those willing to shell out $13,000 or more are allowed to spend 30 minutes — double the time allowed for other models — to test and try on the Apple Watch Edition model, International Business Times has confirmed with employees of two separate Apple Stores. 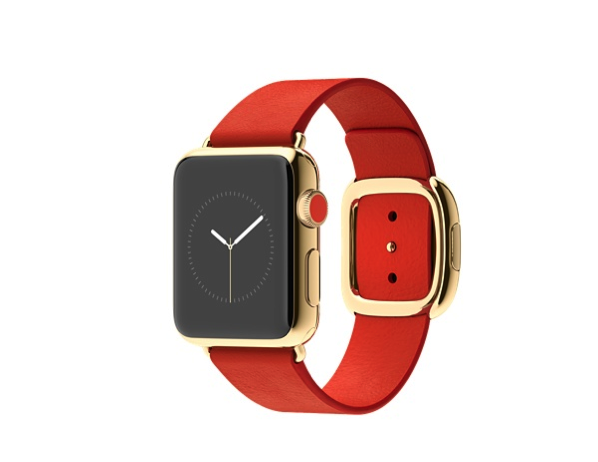 The special attention given to customers interested in the high-end Apple Watch Edition models shouldn’t come as a surprise, especially since Apple has specially trained employees to sell these units.

Leaked training materials already revealed that Apple is focusing on the fashion aspect of the Watch and that retail store employees will try to make fashion and styling recommendations to customers.

Whether all Apple Watch bands will be available for in-store testing and the list of Apple Stores that will carry the high-end 18-karat version of the wearable are yet unknown.

The Apple Watch will be available for pre-order starting April 10. The company will transform its stores overnight in nine countries and equip them with hands-on tables specially designed for the Apple Watch so that customers can test the new product before ordering it. The Apple Watch will hit the shelves on April 24.