Apple is expected to release an LTE version of its Apple Watch by the end of the year and, according to new reports, it will undoubtedly boost the wearable device’s sales. 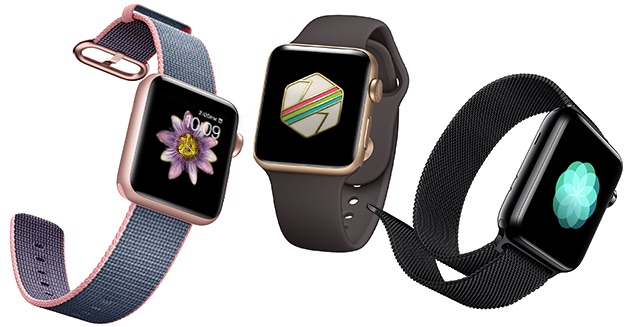 Currently, Apple has reportedly sold around 10 million Apple Watches since it debuted the device back in 2015. Supply chain sources expect that Apple will sell close to 5 million units in the fourth quarter of this year, bringing the smartwatch’s total to 15 million.

“With Apple ready to launch its third-generation Apple Watch, Apple’s overall smartwatch shipments are expected to rise to 4.5 million units in the fourth quarter and hit 15 million for the whole year 2017, according to sources from the upstream supply chain,” reads a report from Digitimes.

The same sources said that number would increase to 20 million in 2018. The numbers were cited to Digitimes, whose supply-chain sources have a mixed record. It’s more likely they would have hard info on Q4 orders than on those reaching across the whole of next year.

Those predictions bode well for Apple as it prepares to launch its third-generation smartwatch, but the figures stand in stark contrast to other vendors of wearable devices, who are seeing increasingly weakening demand.

“Despite Apple Watch’s strong performances, other vendors are seeing weakening demand for their wearable devices,” reads the report. “Xiaomi and Fitbit are both seeing dropping sales for their smart bands, while smartwatch shipments from Samsung Electronics, LG Electronics, Huawei and Motorola remain weak.”

Set to launch next month, the Apple Watch Series 3 is said to be coming in both Wi-Fi and Wi-Fi + LTE models in 38mm and 42mm sizes, according to KGI securities analyst Ming-Chi Kuo. Kuo predicts the cellular-enabled model will have an embedded SIM, but it might support VoIP calling only. Apple Watch Series 3 models will also reportedly have improved performance and longer battery life.