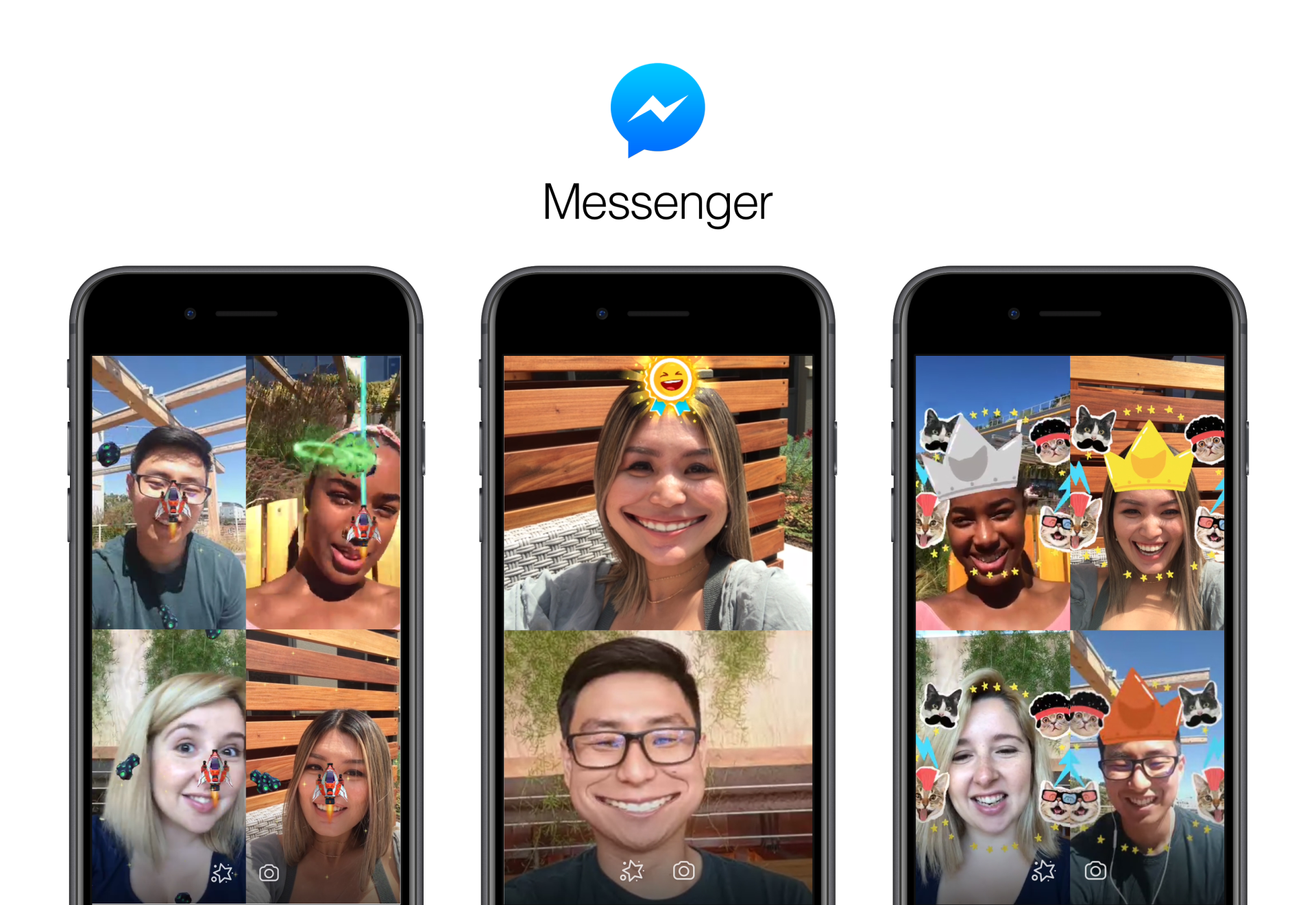 According to a new press release from the social media giant, two games are now available: “Don’t Smile” and “Asteroids Attack.”

“Don’t Smile” is a game that uses the front-facing camera of each device using Facebook Messenger to identify when a user gets a grin on their face. The first one to break into a smile loses, and the AR filter will morph the losers mouth into a massive grin.

“Whoever cracks first will see their face morph into a big goofy grin,” the company said.

“Asteroids Attack” places a spaceship on the user’s nose, forcing them to move their head to avoid falling asteroids and try to unlock the asteroid blaster so you can shoot them to smithereens.

“When playing the game, you’ll find a spaceship perched on your nose,” Facebook explained. “Move back and forth to protect the spaceship from falling asteroids and make sure to unlock the asteroid blaster as they come down on the screen.”

Messenger product manager Nora Micheva said more games will be added in the coming weeks, including “Beach Bump,” in which players pass a beach ball back and forth, and “Kitten Kraze,” a matching cat game.

She added that users with the latest version of Messenger can access the new augmented reality games by opening existing conversations or choosing people or groups of people they want to video chat with, and then tapping the video icon in the upper-right-hand corner of the screen.

This is the first time Messenger has used AR as part of a real-time gaming experience on the platform, something which Facebook says will “take the user experience to the next level by bringing more interactive, fun, and engaging features” to the app.