Apple has announced a series of art-based augmented reality experiences. 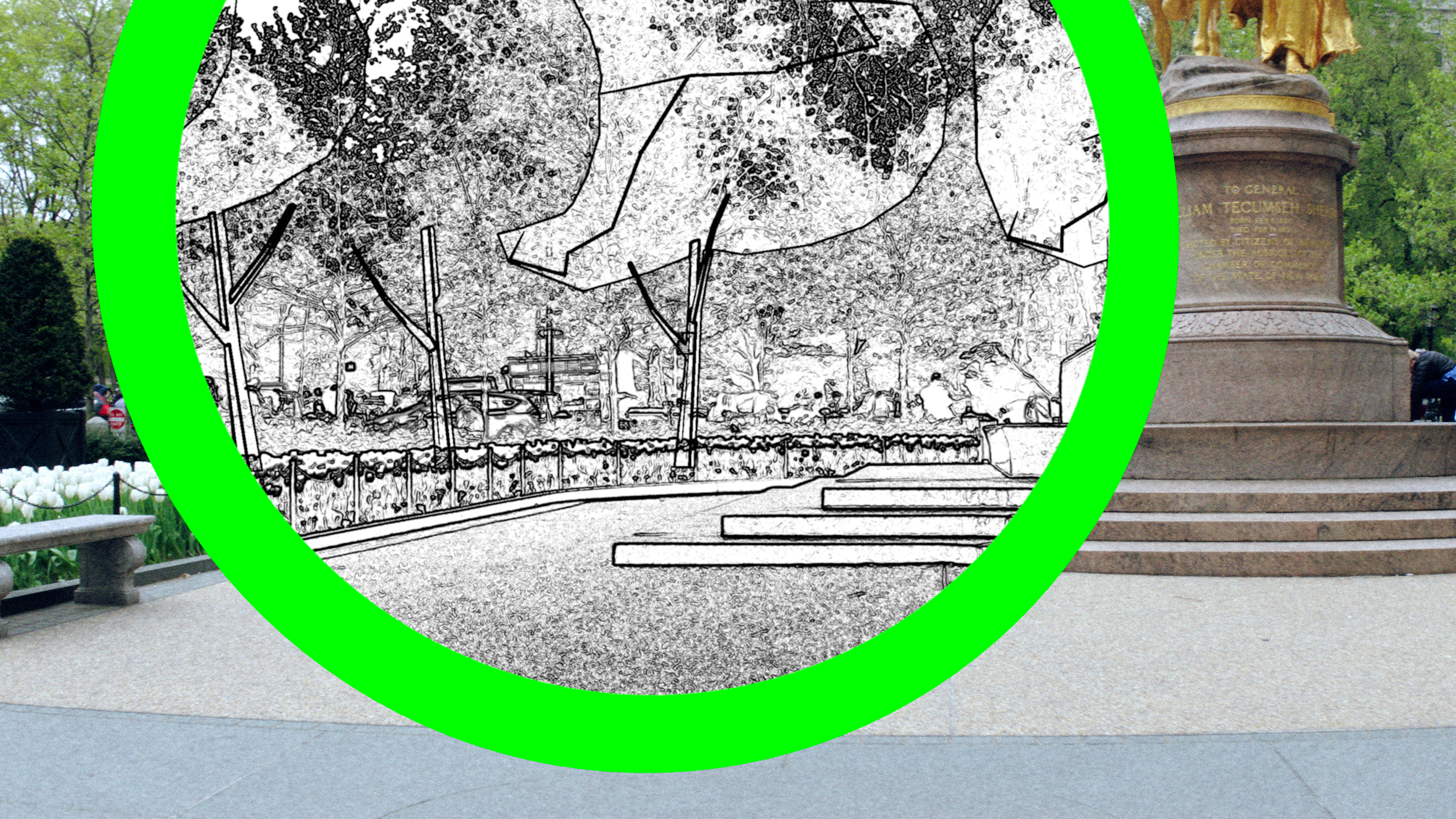 This effort will include city-specific [AR]T Walks, a globally available [AR]T installation, and educational sessions called [AR]T Lab. Developed in conjunction with New York City’s New Museum, all of the experiences will be free for visitors.

“Today at Apple offers a window into the creative arts made possible by our products and customers,” said Deirdre O’Brien, Apple’s senior vice president of Retail + People. “We hope attendees are inspired by the incredible AR creations in the [AR]T Walk and in-store installation, and we can’t wait to see what our visitors learn to create in the [AR]T Lab.”

These [AR]T Walks will be held daily in Hong Kong, Tokyo, London, Paris, New York, and San Francisco for groups of up to 10 people at a time.

Launching on 10 August and running until at least the end of the year, the group, armed with an iPhone, the [AR]T app, and headphones, will be lead by an Apple team member in each city around six interactive displays or pieces, each lasting five to 10 minutes. Viewers will also be able to take still and video imagery of the pieces.

Apple and the New Museum hope the project will alert artists and the wider public to AR’s full creative potential. “Augmented reality is a medium ripe for dynamic and visual storytelling that can extend an artist’s practice beyond the studio or the gallery and into the urban fabric,” says the New Museum’s Lisa Phillips.