According to an unnamed source speaking to Business Insider, Apple reportedly  has a secret team (comprised of various employees from acquired startups) working on integration augmented reality (AR) into the iPhone’s camera app:

By adding AR technology into the iPhone’s camera software, Apple wants consumers to be able to point the phone at a real-world object and have it be recognized, according to the person familiar with the matter.

The person familiar with the matter claims once Apple has integrated AR into the iPhone camera, the company will unveil an SDK for developers to integrate into their own apps, akin to how Touch ID APIs were released for app makers, at which point it would be a competitor to major AR companies such as Vuforia and Blippar. 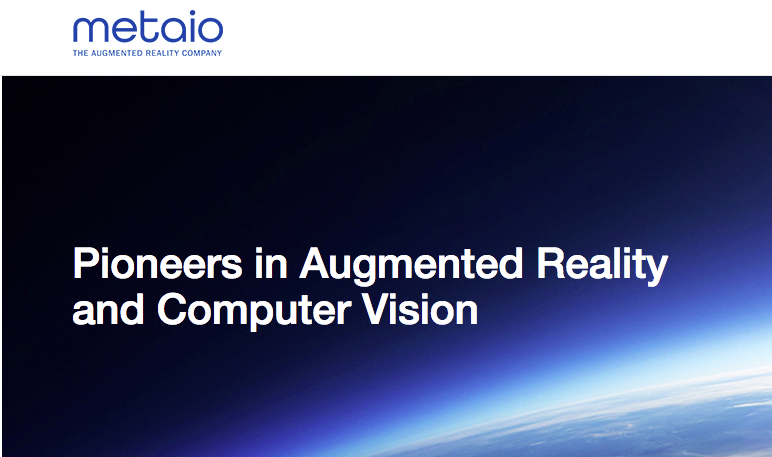 Just yesterday Bloomberg reported Apple is exploring a new product in the form of wearable digital glasses, which could debut as early as 2018.

Apple CEO Tim Cook has been bullish on AR versus virtual reality (VR), saying last month “Augmented reality will take some time to get right, but I do think that it’s profound. We might…have a more productive conversation, if both of us have an AR experience standing here, right?”

In September, Cook told ABC’s Good Morning America AR “gives the capability for both of us to sit and be very present, talking to each other, but also have other things — visually — for both of us to see. Maybe it’s something we’re talking about, maybe it’s someone else here who’s not here present but who can be made to appear to be present.”

Apple clearly has something related to AR up their sleeves—it’s only a matter of time if and when these plans will be revealed.

Any shred of mystery Google was saving for its Pixel 7 series launch event on Thursday, October 6, likely dissipated when a detailed and legit-looking spec sheet for the two phones leaked online over the weekend (via 9to5Google). Apparently, a mobile carrier in Taiwan prematurely shared the spec sheet for Google's Pixel 7 and Pixel...
Nehal Malik
13 mins ago