Australian banks are set to lose their bitter struggle to win collective bargaining rights over NFC access to iPhones as the country’s anti-trust regulator issues a draft determination in favor of Apple, according to a new report from the Wall Street Journal. 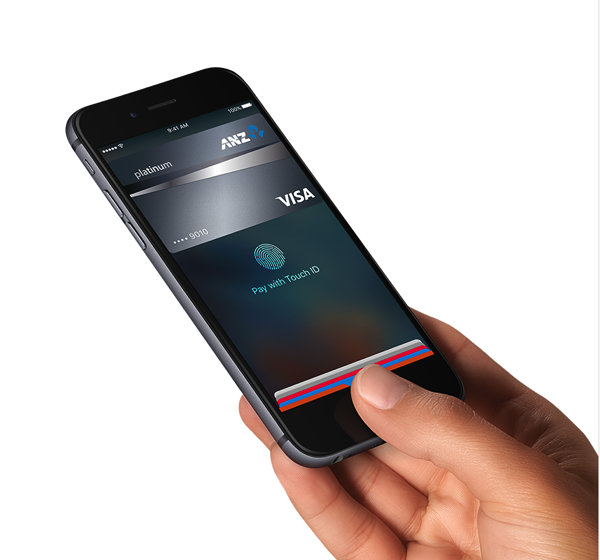 The banks – Commonwealth Bank of Australia, Westpac Banking Corporation, National Australia Bank, and Bendigo and Adelaide Bank – were seeking permission from the Australian Competition and Consumer Commission (ACCC) to engage in collective negotiation and boycott activities with Apple in relation to the roll out of Apple Pay in Australia.

“This is currently a finely balanced decision,” said ACCC chairman Rod Sims. “The ACCC is not currently satisfied that the likely benefits from the proposed conduct outweigh the likely detriments. While the ACCC accepts that the opportunity for the banks to collectively negotiate and boycott would place them in a better bargaining position with Apple, the benefits are currently uncertain and may be limited.”

The banks in question have stated their intentions to press the case, saying that they intend to provide additional supporting arguments in favor of the authorization before the watchdog’s final decision, set for next March.

“Apple Wallet and other non-bank digital wallets could represent a disruptive technology that may increase competition between the banks by making it easier for consumers to switch between card providers and limiting any ‘lock in’ effect bank digital wallets may cause,” says Sims.

In its ruling, the ACCC points out that banks can already offer competing digital wallets on iPhones without direct access to NFC, through their own apps using Apple Pay, or using NFC tags. The regulator expresses concerns that a ruling in favor of the banks could reduce or distort competition in a number of markets.

“The application has never been about preventing Apple Pay from coming to Australia or reducing competition between wallets. It has always been about providing consumer choice and innovation,” counters bank spokesperson Lance Blockley. “Whilst we are disappointed with this draft result, our application is not just relevant to Australia – the same issues around consumer choice and the freedom to offer genuine competition against Apple Pay arise globally.”