Canadian privacy could be in jeopardy by apparent plans from the United States government to demand cellphones as well as social media passwords from foreign visitors by U.S. border agents. 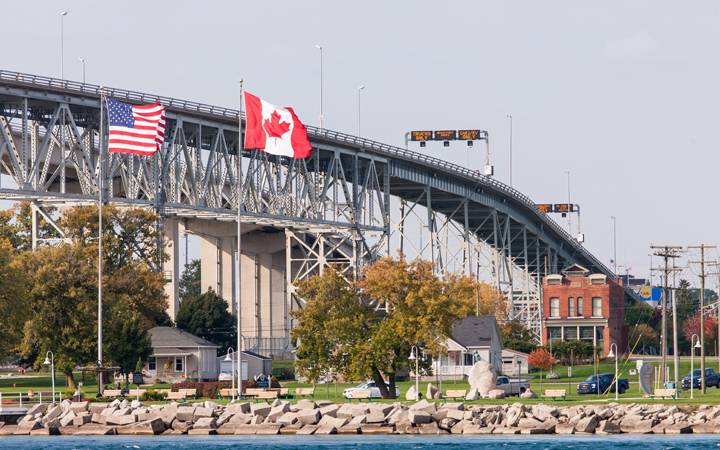 According to a new CTV report, privacy commissioner Daniel Therrien told a House of Commons committee yesterday that U.S. Customs and Border Protection officers can look at mobile devices and even demand passwords under new American law.

Citing statistics that indicate U.S. border searches of mobile phones had increased between 2015 and 2016, Therrien said that “These devices contain a lot of sensitive information. We should be very concerned.”

Earlier this year, U.S. Homeland Security Secretary John Kelly suggested that American officials have the right to ask people entering the United States about the various websites they visit, as well as passwords to social media accounts to “help assess” their online activities.

This notion, of course, prompted an American coalition of human rights and civil liberties organizations and experts in security, technology, and law to express “deep concern.”

However, the agency’s policy states that personal devices should only be searched when officials have reason to believe a device will contain “evidence of contraventions,” or proof you have violated a law through files or information “known or suspected to exist” on your phone.

“Examinations should only occur where there is a multiplicity of indicators, or further to the discovery of undeclared, prohibited, or falsely reported goods,” said Canadian Border Services Agency Nicholas Dorion.