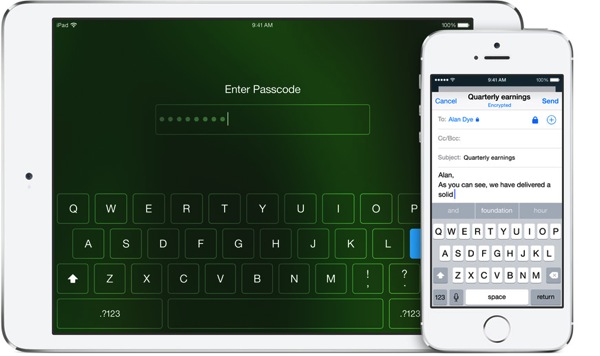 Chinese officials should be banned from using the iPhone, and they should switch to local smartphones running Google’s Android operating system, according Fang Xingdong — who is the founder of Blogchina and web research consultancy Chinalabs as well as being the director of the Center for Internet and Society at Zhejiang University of Media and Communications.

His remarks come hot on the heels of Jonathan Zdziarki’s report about Apple using unpublished techniques to gain access to an iPhone owner’s personal data. Apple replied to Zdziarki’s report, downplaying the significance of the revelations and saying that the techniques have been created out of necessity and serve diagnostic purposes — and not as a backdoor for intelligence agencies.

You may recall that earlier this month CCTV deemed Apple’s iPhone a national security threat as the device has the option to track the location of its users. This is the second time this year that Apple has been called out in public media.

Last year, Apple faced accusations from the same CCTV of skirting warranty periods and adopting different customer service policies in China than in other countries.

It is also worth noting that the Russian Communication Minister has met with Apple representatives and asked the company to collaborate with authorities by disclosing the source code.