Apple is leading the way in terms of hearing impaired accessibility with their devices, as the tech giant has teamed up with Cochlear to create a new implant that allows the hearing impaired to hear audio from their compatible Apple devices. 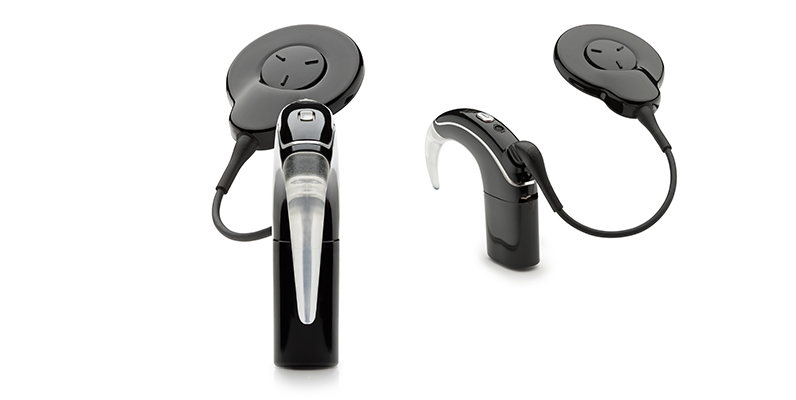 Now, a new story from Wired has revealed the lengths that the two companies went to to make the new implant function properly. Obviously, pushing audio from a phone to any sort of Bluetooth device with rapidly deplete its battery, which is certainly not ideal for hearing aids which are in constant use.

In order to fix this situation, Apple developed a way to push audio to devices using a modified version of the Bluetooth Low Energy (BLE) protocol.

Bluetooth Low Energy audio is a new technology that streams digital sound directly to hearing air implants, which allows people with hearing impairments to communicate and use their iPhone as a mic via iOS 10‘s Live Listen feature.

“We chose Bluetooth LE technology because that was the lowest power radio we had in our phones,” said Sriram Hariharan, an Apple CoreBluetooth engineering manager, adding that his group “spent a lot of time tuning our solution it to meet the requirements of the battery technology used in the hearing aids and cochlear implants.”

BLE was developed for highly efficient data transfers to small devices with limited battery life, such as heart rate monitors. Apple adapted the protocol to stream audio directly from iOS devices to hearing aid implants, which rely on small batteries.

The Hearing Health Foundation estimates that greater than 50 million Americans have experienced hearing loss. This technology aims to help widen the auditory world for a great number of people.