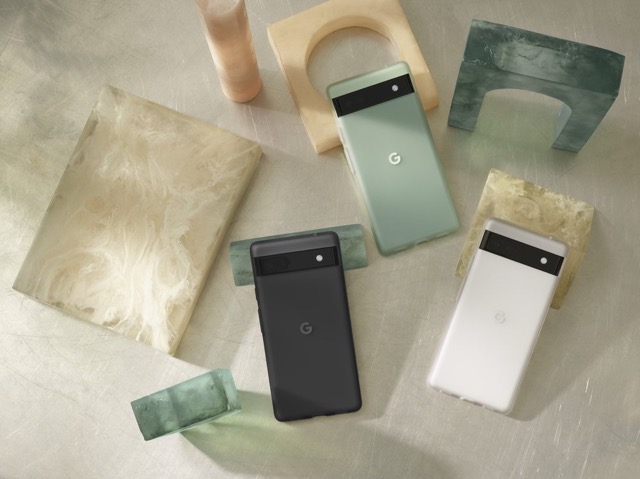 Google announced its latest budget Pixel, the Pixel 6a, during the Google I/O event on Wednesday.

Even though all of the previous a-series Pixel phones have featured a 3.5mm headphone jack, Google has axed it from the Pixel 6a — and that too less than a year after the company touted the Pixel 5a’s headphone jack in an advertisement while poking fun at Apple for getting rid of it (via The Verge).

At least Google didn’t go back and try to delete the ad (like Samsung).

The Pixel 6a is a $599 CAD mid-range smartphone that has a lot of things going for it, including the same Google Tensor processor that powers the higher-end Pixel 6 and Pixel 6 Pro, but a headphone jack isn’t among them.

Google also took a couple of jabs at Apple after the company launched the headphone jack-less iPhone 7 in 2016, only to end up following suit and removing the jack from the Pixel 2 a year later. Google would reintroduce the 3.5mm audio jack to its Pixel line with its first a-series phone, the Pixel 3a, in 2019, and keep it through the Pixel 4a and Pixel 5a. Unfortunately, that streak is now coming to an end with the Pixel 6a.

Google’s new Pixel 6a will be available for pre-order starting July 21 and hit shelves on July 28 in Chalk, Charcoal, and Sage colour options.

At Google I/O, the company also unveiled the new Pixel Buds Pro and gave us our first (official) look at the Pixel Watch.