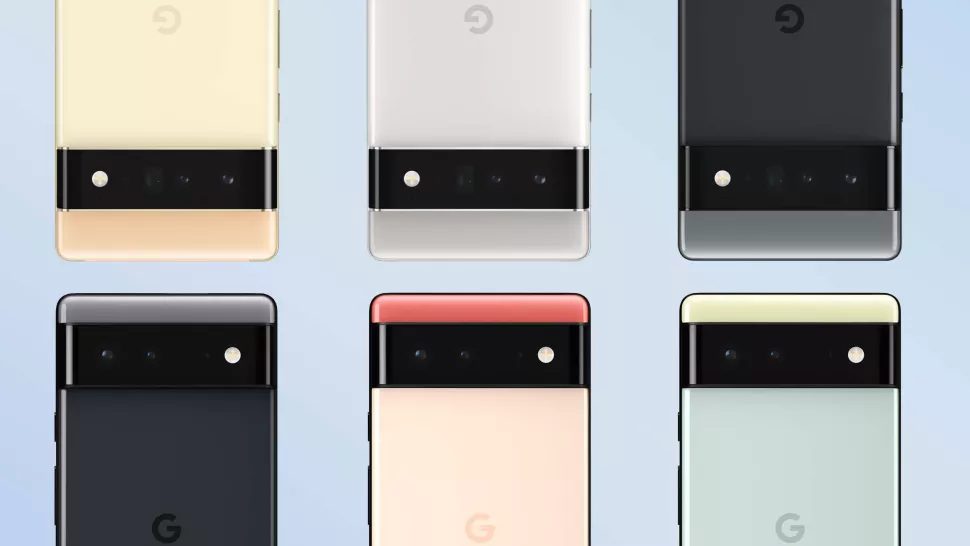 According to a report from known tipster Yogesh Brar, Google’s upcoming Pixel 6 lineup of flagship phones may come with support for 33W fast-charging out of the box (via 91Mobiles).

Neither the Pixel 6 nor the Pixel 6 Pro will come with a compatible fast charger in the box, though, as we previously reported. Earlier this month, Google gave us our first official sneak peek at its upcoming lineup of flagship Pixel phones, revealing a fresh new design and a multitude of colour options to choose from.

Google also confirmed that Pixel 6 and Pixel 6 Pro will both be powered by the new ‘Tensor’ chipset — a System on a Chip (SoC) developed in-house by Google.

Yogesh’s sources at Google have reportedly spotted numerous 33W charging bricks at the company’s headquarters in Mountain View, California, but they are likely there for testing purposes only.

Pixel 6 and Pixel 6 Pro users will need to buy compatible chargers separately to take advantage of the 33W fast-charging support on their devices.

While the fold-able Pixel was originally expected to launch alongside the Pixel 6 series in 2021, we may now only end up getting a teaser for the fold-able device at the Pixel 6 launch event scheduled for later this year.

Earlier this week, Google launched its new Pixel 5a with 5G for the USA and Japan–but not Canada (yet).