Google has been pushing Home hardware into as many households as possible, but it appears not all of the smart speakers are integrating well into family life. 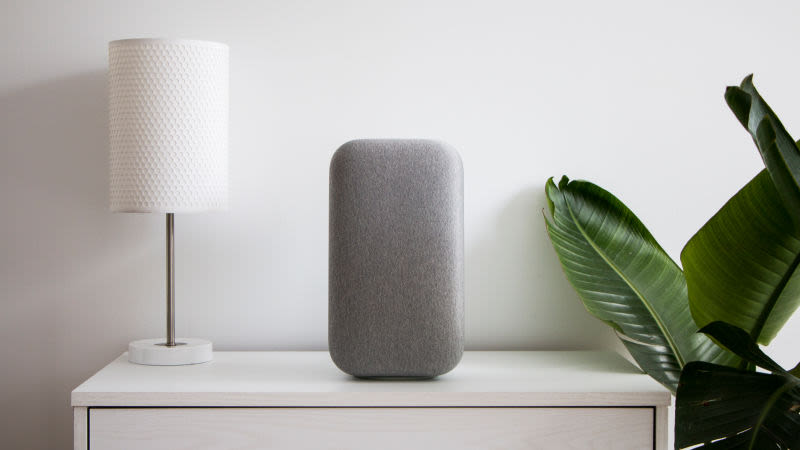 According to a new report from The Register, there have been many instances that show that the Google Home Max, as well as other Cast-enabled devices, appear to be borking the Wi-Fi connections of some users.

The problems started to occur with Google’s latest offering to the smart speaker market, the Google Home Max, when used with the the TP-Link Archer C7 router. According to the report, as soon a Google Home Max was connected to the network, the network would become inaccessible.

In a post on its FAQ page, TP-Link explained what it had discovered to be the problem:

Following initial research and investigation, our Engineering Team is confident that they’ve determined one of the key origins of the issue.  From what we have gathered so far, the issue appears to be related to some recent releases of Android OS and Google Apps. This issue stems from these devices’ “Cast” feature, which sends MDNS multicast discovery packets in order to keep a live connection with Google products such as Google Home. These packets normally sent in a 20-second interval. However, we have discovered that the devices will sometimes broadcast a large amount of these packets at a very high speed in a short amount of time.  This occurs when the device is awakened from the “sleep mode”, and could exceed more than 100,000 packets in a short amount of time.  The longer your device is in “sleep”, the larger this packet burst will be. This issue may eventually cause some of router’s primary features to shut down – including wireless connectivity.

Basically, Google devices can send a whole bunch of data packets – many more than usual – in a short amount of time via the Wi-Fi connection. These transfers, however, are suspended when the device goes into sleep mode. If a Home or Chromecast is woken from this sleep mode, tens of thousands of packages are sometimes sent in a very short time. The longer the device was in sleep mode, the greater the number of data packets sent via the Wi-Fi connection.

Due to this unexpected burden that the device places on your router, the router may choose to disconnect from the device – even switching off the full Wi-Fi connection sometimes. The issue reportedly affects routers from ASUS, Linksys, Netgear, TP-Link, and Synology, which covers most brands you’re likely to find in your home. A Google spokesperson seemingly confirmed the issue to 9to5Google, saying that Google’s engineering team “is working quickly to share a solution.”

Google representatives have responded and asked those with Home Max units who are experiencing the issue to report the problem in the Google Home app once the router has been rebooted. Google asks users include the keyword “GHT3 – Unable to setup Max to network” and be sure to check the box that includes screenshots and logs to diagnose the issue.