Today in Paris, Huawei announced the flagship model of its photography-focused series of phones: the P30 Pro. 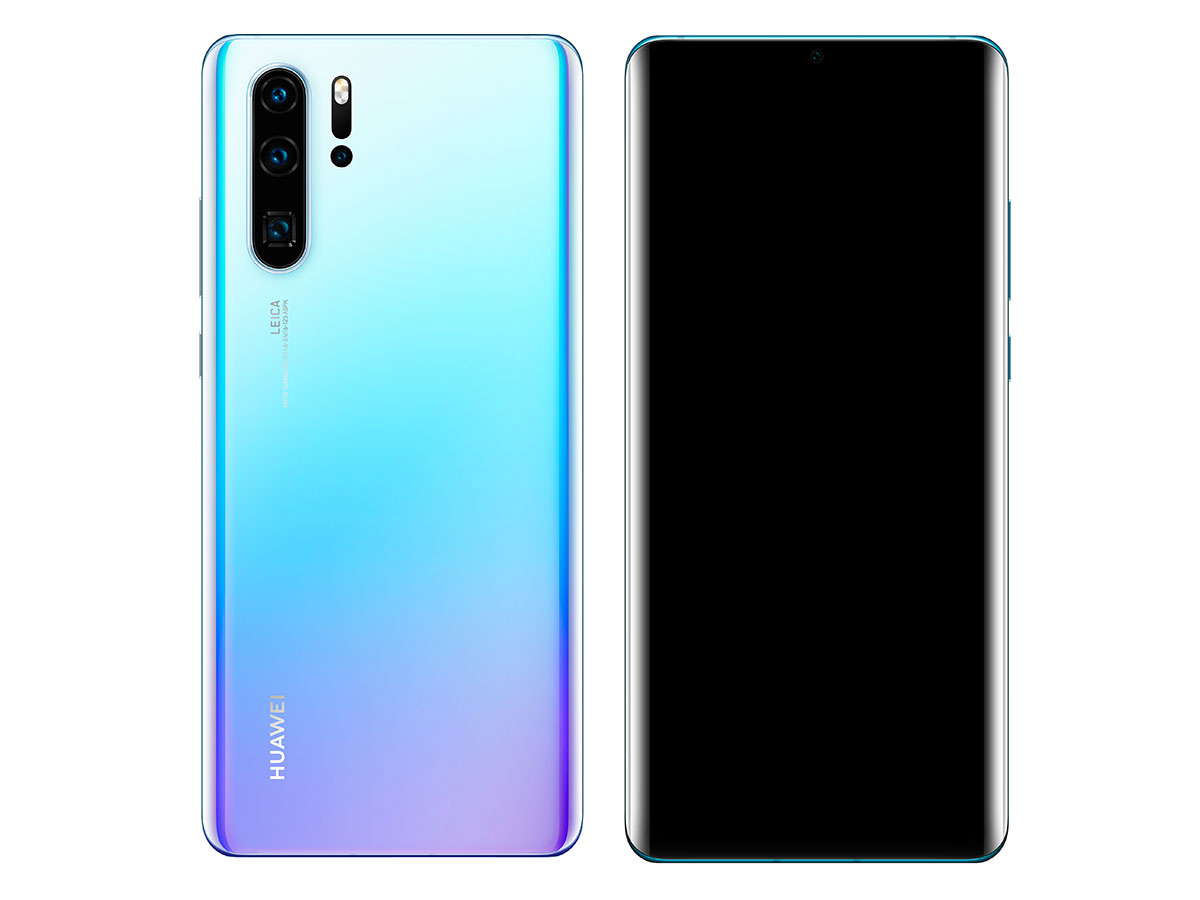 The Huawei P30 Pro is all about the camera. There are three main cameras on the device’s rear, headlined by an all-new Super Spectrum 40-megapixel sensor with an f/1.6 aperture and 26mm focal length.

While all those megapixels will no doubt result in ridiculously detailed shots, the real star is the Super Spectrum moniker. Instead of the typical RGB sensor (that’s red, green and blue) one finds in rival phones, the P30 Pro uses RYYB — or red, yellow, yellow, blue — allowing the cameras to absorb more light in low-light conditions.

One of the biggest differences between the P30 Pro and the smaller P30 is the addition of a time-of-flight — or ToF — sensor just underneath the flash module, allowing for a far more accurate 3D mapping of a scene.

“We’re going to completely rewrite the rules of smartphone photography, and we can do this because we own the complete ecosystem within the smartphone. All the little elements, not just the camera,” said Peter Gauden, the company’s global senior product marketing manager.

The P30 Pro will have 8GB of RAM and either 128GB or 256GB of built-in non-expandable storage. That’s a jump-up from its predecessor, the Huawei P20 Pro, which sported 6GB of RAM and 128GB memory.

The phone also comes equipped with Huawei’s Kirin 980 artificial intelligence chipset, as well as the reverse wireless charging feature it introduced last year with the Mate 20 Pro, which lets a user charge their phone wirelessly from another phone.

Huawei isn’t skimping on the battery, either — the 4200mAh cell should offer excellent endurance. Plus, 40w USB-C charging will get the device from 0 to 70 percent in 30 minutes.

The P30 Pro also has a giant 6.47-inch OLED screen with a small teardrop notch containing a 32-megapixel selfie camera at the top. Huawei has eschewed the 3D face recognition system it introduced on the Mate 20 Pro for an improved optical in-screen fingerprint scanner located towards the bottom of the screen. It has also removed the phone’s earpiece speaker, replacing it with what the company calls “electromagnetic levitation”, which vibrates the screen itself, turning it into a speaker.