If Apple Kills the Lightning Port, an Environmental Disaster Awaits 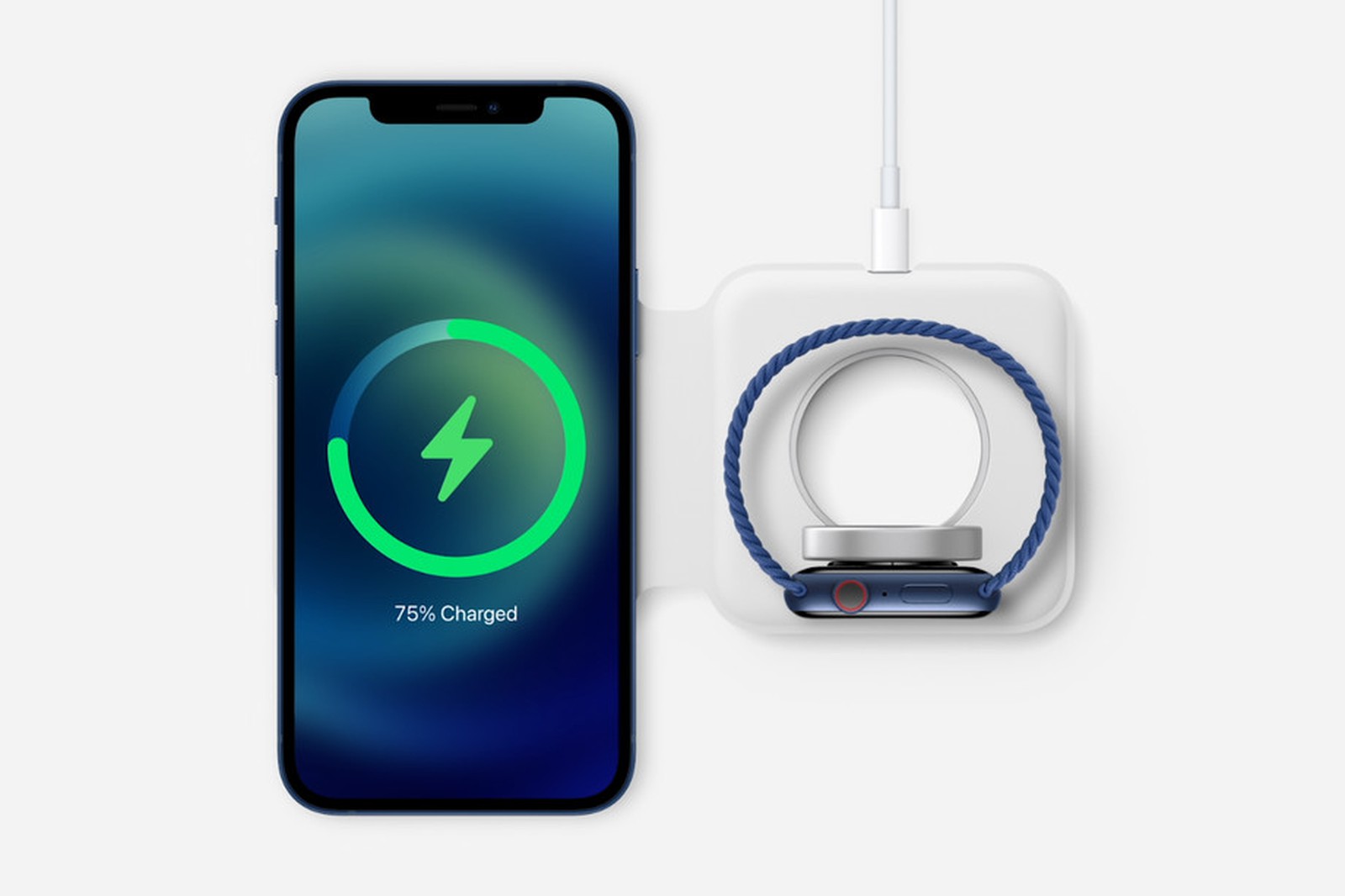 When the European Commission pressured Apple to switch the iPhone’s Lightning port for USB-C on units sold in Europe early last year, Apple was able to hold its ground by pointing to the “unprecedented amount of electronic waste,” that would be created if “hundreds of millions of active devices and accessories” were rendered useless overnight.

As per BBC News at the time:

The company says it has shipped more than a billion devices that have a Lightning connector, as well as millions of accessories that use the technology.

It said legislation would disrupt “hundreds of millions of active devices and accessories used by our European customers”.

It argued that if European law-makers had forced phone manufacturers to use the now-outdated micro-USB back in 2009, they would have “restricted the advancement” of technology.

Apple said in a statement: “We do not believe there is a case for regulation given the industry is already moving to the use of USB-C through a connector or cable assembly.”

What would be the amount of e-waste from Apple ditching the Lightning port, posits ZDNet? More than you can imagine:

I can’t imagine how many Lightning accessories are out there in the wild. Over the years I’ve handled many hundreds, and I have dozens on my desk and the shelves around me right now.

Getting rid of the Lightning port would, overnight, create a massive amount of e-waste.

And Apple knows this.

Apple stopped shipping earphones and power adapters with the iPhone 12 because of the “environmental impact” from these additional accessories in the box. Everybody already has earphones and AC adapters kicking around.

The Cupertino, California-based tech giant has been on a tirade against physical ports on its more portable devices (RIP 3.5mm on the iPhone), and all signs point toward the Lightning port on iPhones being the next domino to fall.

According to leaks and early reports, Apple may kill off the Lightning port on the iPhone 13, replacing it with a combination of MagSafe — which it has been pushing heavily with the iPhone 12 already — and a port-less ‘Smart Connector’.

Making the Lightning port obsolete makes a lot of sense for Apple: one less component to spend money on, one less item that takes space in the iPhone chassis, one less part to wear out over time, and one less point of entry for dust, liquids, and other gunk.

And let’s face it — despite Apple’s knack for innovation, the technology to have wireless charging be just as good as wired simply isn’t there yet.