Following their iPhone 11 Pro teardown, the teardown experts at iFixit have now taken the liberty to open up the new Apple Watch Series 5 to find a new S5 system-on-chip (SoC) and only ‘a hair bigger’ battery than the one found in Series 4. Beyond that, most of the internals are pretty much the same as last year’s model. 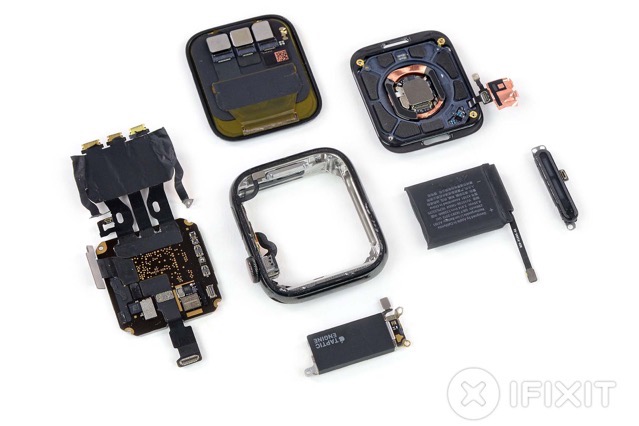 “From the outside, it’s hard to distinguish the Series 5 from the Series 4, unless you flip that bad boy over to see the “Series 5” printed on the bottom,” note the teardown experts. The opening procedure also remains the same as before. 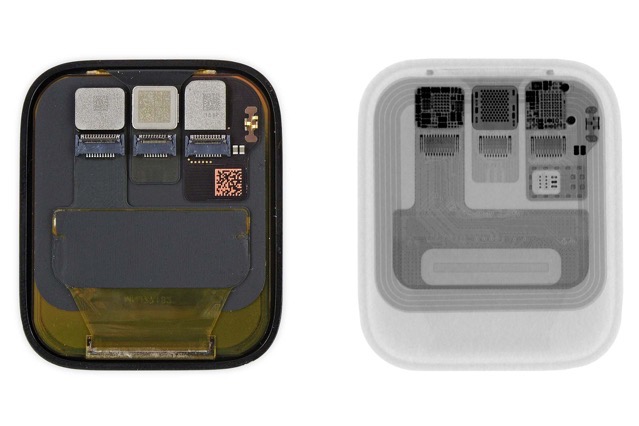 While Apple’s new S5 SoC packs in twice the storage and the new compass, it contains the same CPU and GPU as the S4 chip in the Series 4 with same overall performance specs as well. “Other than that, the Series 5 is very similar to the Series 4 on the inside.”

Regarding the new always-on display, here’s what iFixit says:

On the back of the display assembly, we hoped to get a closer look at what makes the always-on display tick. Apple stated that the Series 5 uses advanced display drivers, an improved power management chip, and an improved ambient light sensor compared to last year’s Series 4. But the real improvements are baked into the display tech invisible to the human eye.

Despite being too similar to the previous generation Apple Watch, Apple has made enough minor changes to the connectors that many parts are not interchangeable between the two.

The Apple Watch Series 5 has earned a repairability score of 6 out of 10. You can check out the full teardown here.