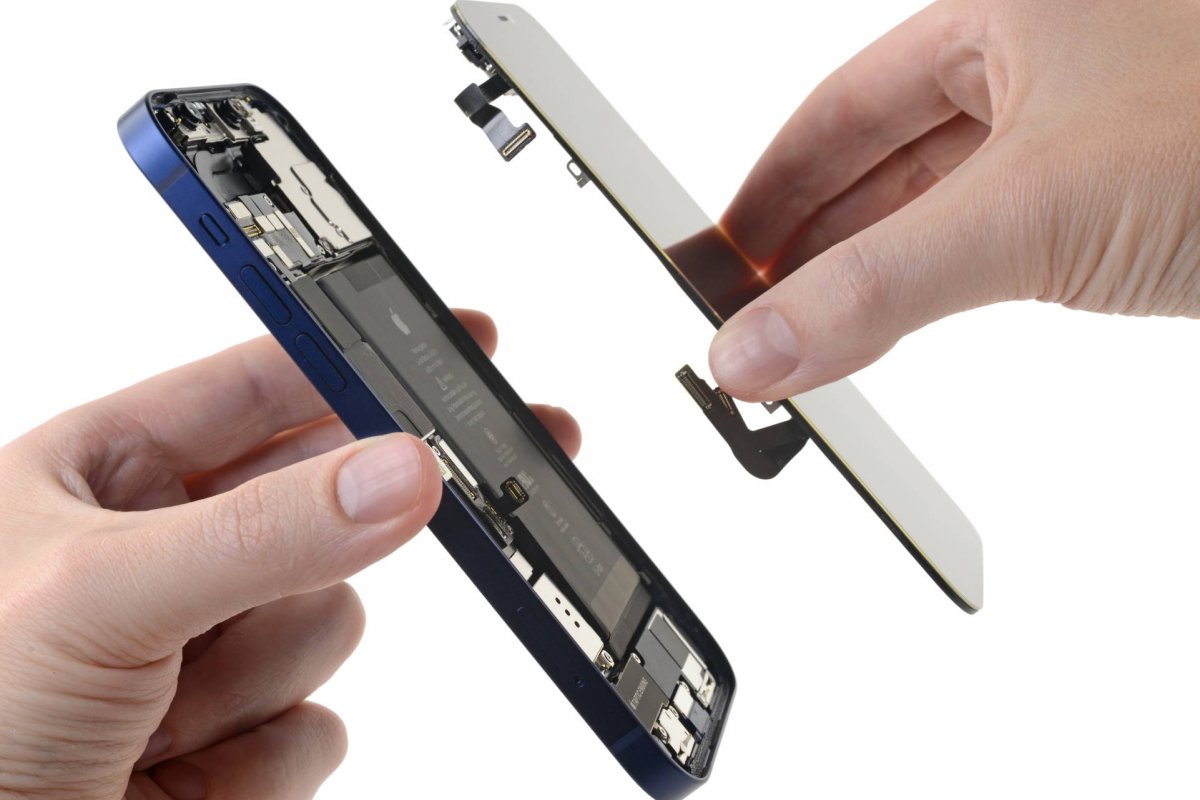 At launch, the program will cater to screen, battery, and camera repairs for iPhone 12 and 13. Apple says they intend to support more devices later in the year.

According to Apple, Self Service Repair will be available early next year to customers in the U.S., before expanding to other countries throughout 2022. Apple expanded the IRPP to Canada and Europe last year, with the program seeing a global launch in March.

The news comes just a couple of weeks after the repair experts at iFixit discovered a trap built into the iPhone 13’s screen that disabled Face ID if it was replaced, even with another original iPhone 13 display.

iFixit responded to the announcement by saying, “Apple has long claimed that letting consumers fix their own stuff would be dangerous, both to us and our stuff. Now, with renewed governmental interest in repair markets—and soon after notably bad press for parts pairing—Apple has found unexpected interest in letting people fix the things they own.”

“Looks like they finally realized what we’ve known all along: everyone’s enough of a genius to fix an iPhone,” concluded the repair company.

Let me share my life’s story and why Apple's repair announcement is a big deal to me. Way back in 2003, I was trying to fix my clamshell iBook and googled for the service manual. All I found was sites that had been removed because of a DMCA takedown. /thread

Apple has long pushed back against ‘Right to Repair’ and claimed that letting the individuals that paid for and own its products fix them on their own would be dangerous, both to the customers and the products.

The tech giant once outright told the U.S. Congress that iPhones are too dangerous for an average person to repair without special training. However, Apple has now found uncharacteristic interest in letting people fix the things they own.

Apple’s existing IRPP software is only compatible with replacement parts ordered directly from Apple and doesn’t even work with salvaged, original components from other iPhones. Whether this limitation carries over to the software tools Apple provides with Self Service Repair, remains to be seen.

Either way, this announcement marks another step toward securing consumers’ right to repair, and Apple is undoubtedly taking a step in the right direction.