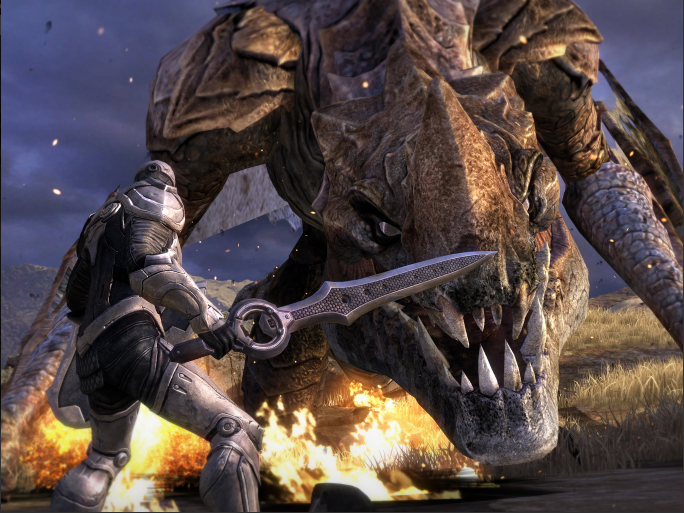 Below is the original trailer shown at the event.