iOS 11 public beta is officially out for the masses, with most getting access to the release early yesterday. For those in Canada who installed this right away, the elusive News app has been showing up for Canadians in this public beta. 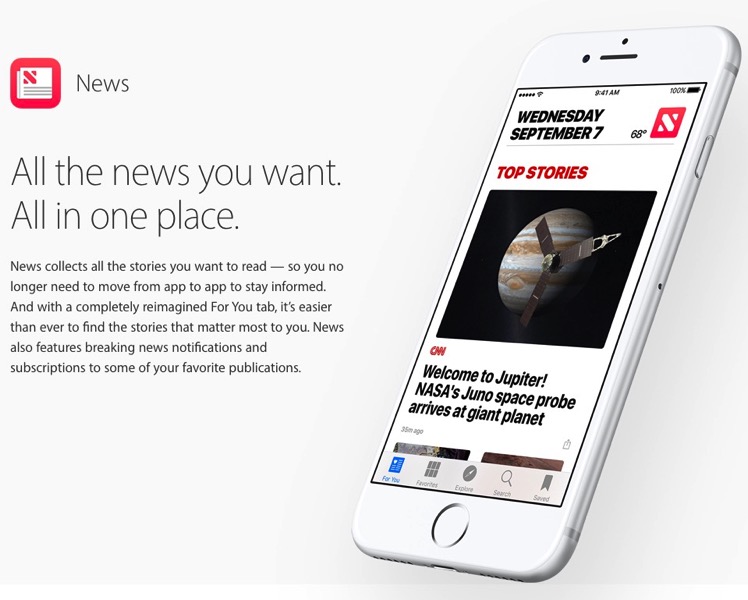 While the appearance of the News app got people excited, it was short-lived, once again. For most, the app disappeared on its own and after reboots.

This simple workaround will allow you to enable the News app for anyone outside the United States, the UK and Australia. Canadians never did get the News app in iOS 10, but got a widget app instead.

Another stock iOS apps Canadians don’t have access to yet is the TV app, but the latter has made appearances in Canada this year sporadically as well.

It’s been over two years since the News app was introduced with iOS 9, to replace Newsstand. At launch, the News app only supported the U.S., but has since expanded to the UK and Australia only.

Are you seeing the News app in iOS 11 public beta?