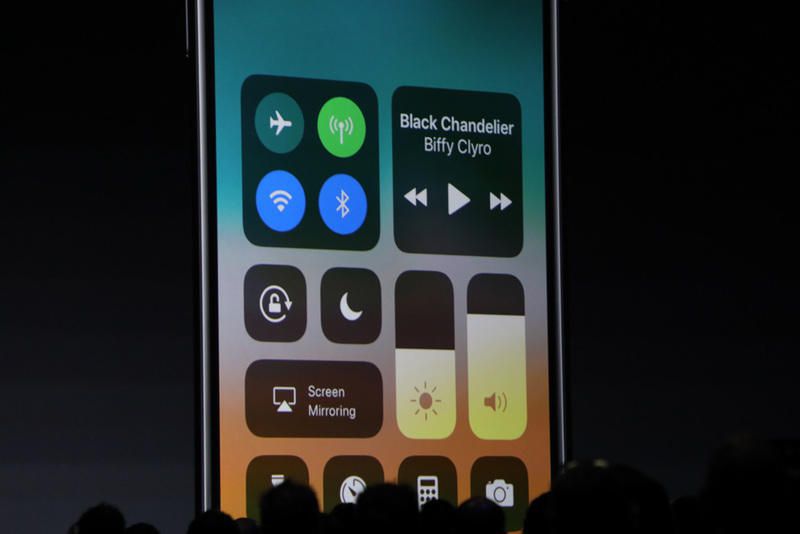 According to a new report from web analytics company Statcounter, iOS 11 reached 42% of all iOS versions in October, compared to 35.5 % for iOS 10.3.

“Even by Apple’s high standards of migrating users, the rapid take up of iOS 11 has been impressive,” commented Aodhan Cullen, Statcounter‘s CEO.

Introduced on June 5, 2017 at the Worldwide Developers Conference, iOS 11 is the next-generation version of iOS. As Apple CEO Tim Cook said on stage at WWDC, the update takes the best and most advanced operating system and turns it up to 11.