iPhone 13 Screens are Turning Pink For Some Users: Report 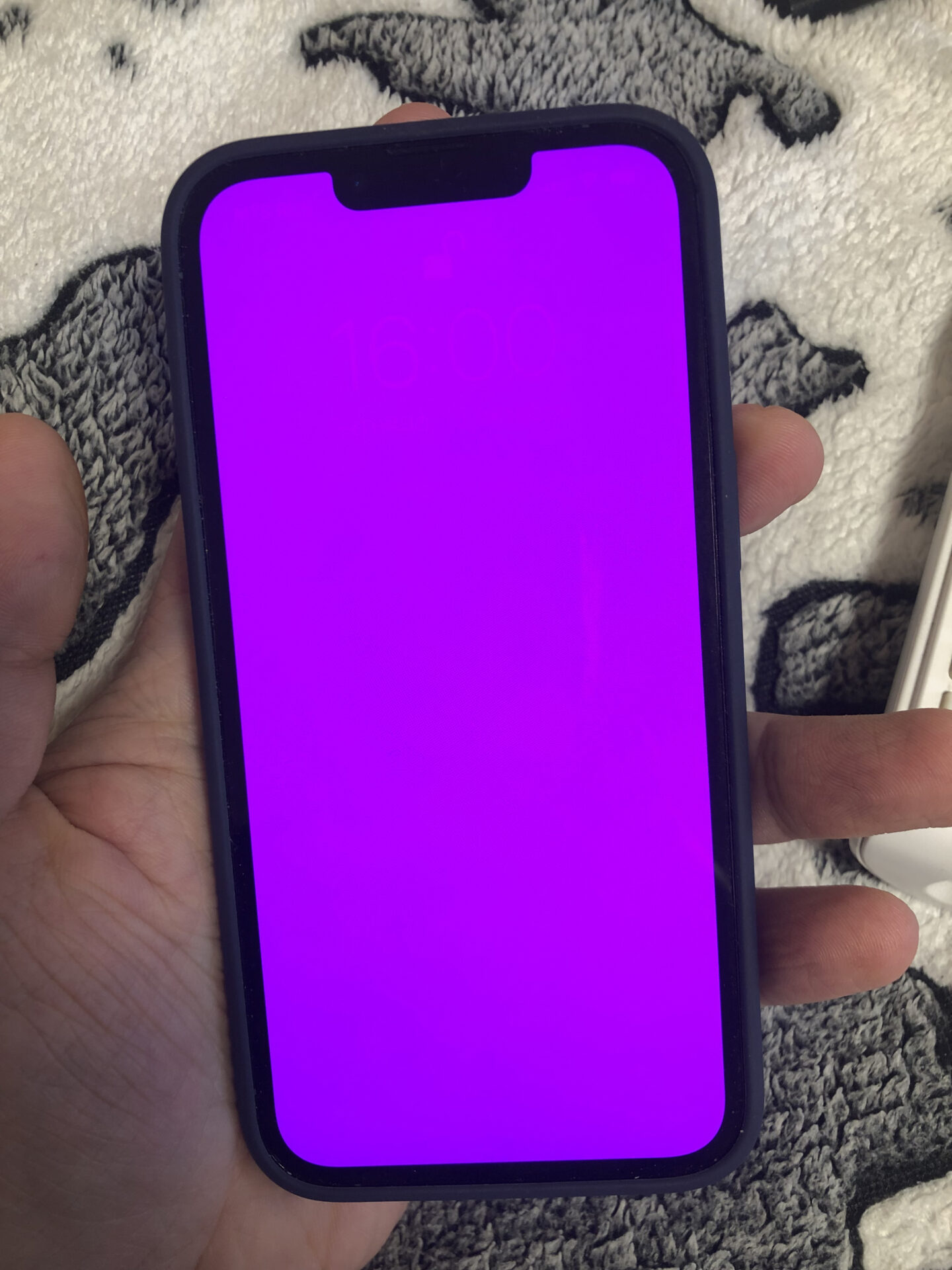 Reports of the screens on Apple’s iPhone 13 series phones spontaneously turning pink have started surfacing again, with the majority coming from China this time around (via My Drivers).

Users affected by the issue see a heavy pink or purple tint on their screen, with elements like the status bar icons still clearly visible in most cases. The problem is often accompanied by degraded performance, automatic restarts, instances of the phone freezing, and more.

The pink screen issue isn’t new — it has affected older iPhone models in the past, and grievances from iPhone 13 users can be traced back to basically right after Apple’s 2021 flagship launched. Both the base iPhone 13 models and the higher-end iPhone 13 Pro line appear to be vulnerable.

Weibo user @BossLianbo shared a response from Apple’s official customer service in a recent post. According to the poster, customer service said pink screens are not a hardware issue, but a software problem likely caused by not being on the latest version of iOS or an incompatibility between iOS and an app that hasn’t been updated in a while. Recommended solutions include resetting the phone to factory settings, updating iOS, and updating all installed apps to their latest available versions.

The iPhone 13 lineup and iOS 15 were plagued by several significant bugs and software issues at launch, so a cause for this problem that is rooted in software is possible. However, the majority of customer complaints pertaining to this issue noted that none of the Apple-suggested software fixes worked for them.

Even though customer service maintains this is not a hardware problem, user “DPigar” on the Apple Support Community forums had their iPhone replaced as a resolution when they took it to an Apple service center.

Several others who presented their own accounts of this issue in the same thread also had to have their phones taken in for repairs/replacement to get rid of the problem.