iPhone 14 and iPhone 14 Pro in Canada Still Have SIM Trays, Unlike the USA 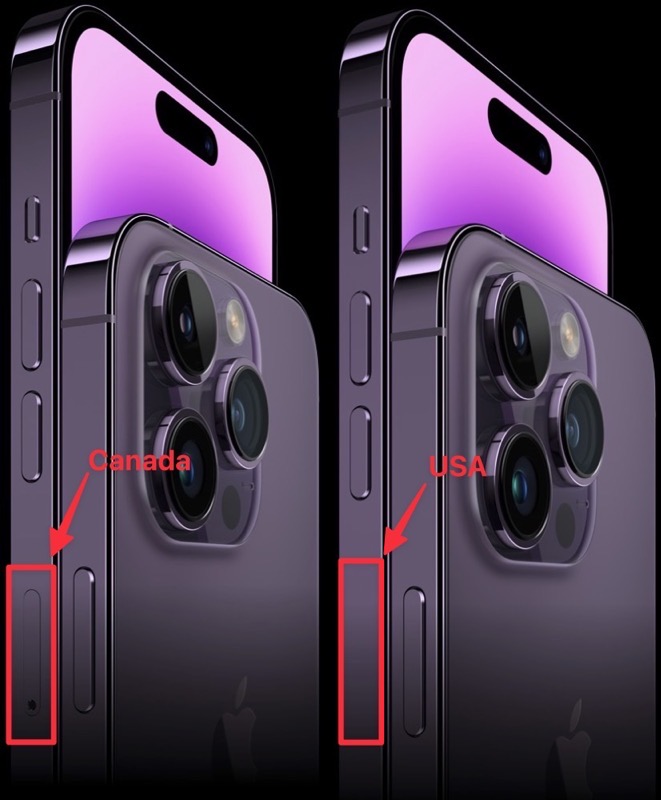 Apple said during its special event today that its iPhone 14 and iPhone 14 Pro smartphones in the U.S. would eliminate the SIM tray altogether for the first time, instead focusing on eSIM.

The company debuted eSIM support way back in the fall of 2018 and later expanded it to dual eSIM with iPhone 13 or newer, allowing customers to purchase a phone plan right on their device, without the need for a physical SIM card. This adds convenience when travelling and according to Apple adds an extra layer of security as well.

Major carriers such as Rogers, Telus, Bell and their flanker brands support eSIM.

As for the iPhone 14 and iPhone 14 Pro devices sold in Canada, they will indeed still have a physical SIM card tray. In our ghetto image mashup above, you can see how Apple’s website in Canada still shows the SIM card slot, while the U.S. version of the site does not.

Apple.ca also shows the SIM tray still exists on the iPhone 14 and iPhone 14 Plus as well. Apple.com does not have the SIM tray visible in its marketing images of these phones. 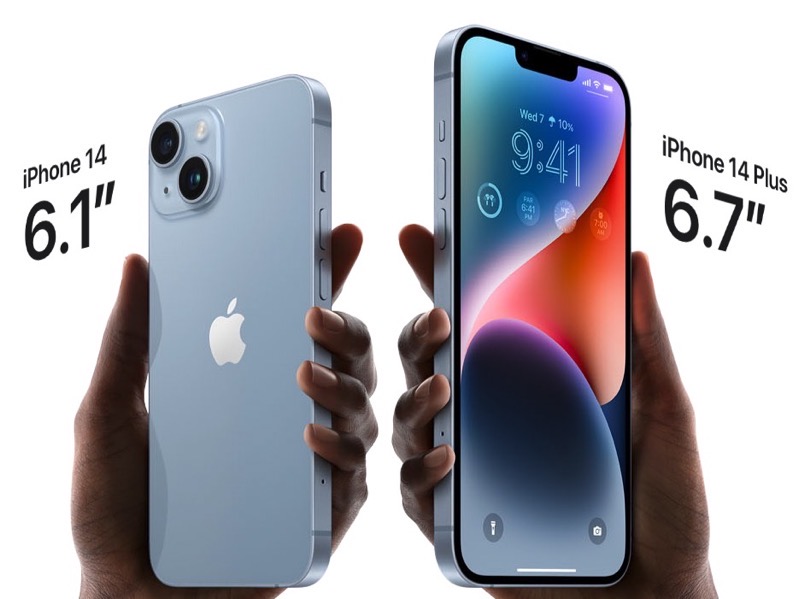 If you’re looking to switch to eSIM on your new iPhone 14 or iPhone 14 Pro, you’ll have to reach out to your wireless carrier when these devices become available. For now, we’re not quite ready to ditch the physical SIM card just yet in Canada, it appears.

You can check out new iPhone 14 and iPhone 14 Pro pricing below: