A flood of purported iPhone 6 part images has hit the Web this week: it started with the “glowing” Apple logo leak, followed by the Lightning dock assembly, and today another set of pics showing internal components such as the Touch ID, SIM trays, flex cables and the Wi-Fi module have been leaked by the Japanese blog Weekly Ascii (via Nowhereelse).

As you can see above, there are two Touch ID fingerprint sensors in two different designs, so these are obviously meant for two different devices. While we’ve see images of the alleged Touch ID for iPhone 6 before, this new set gives us a more detailed look at the component.

Alongside Touch ID images, we now have more “confirmation” about Apple’s colour choices for the next-generation iPhone with some help from the SIM card images leaked just now: silver, space gray, and gold! A new component leaked today is the Wi-Fi module with antenna. 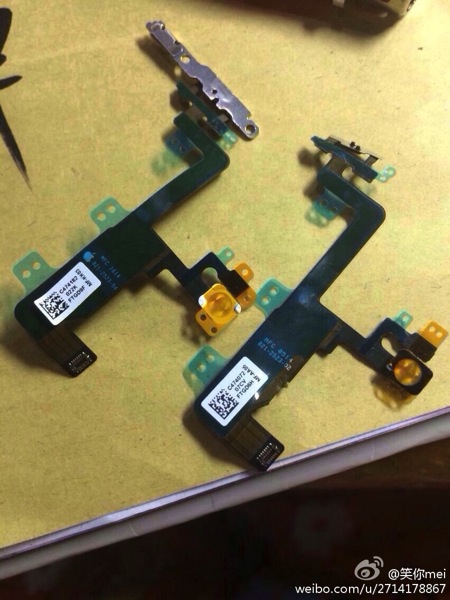 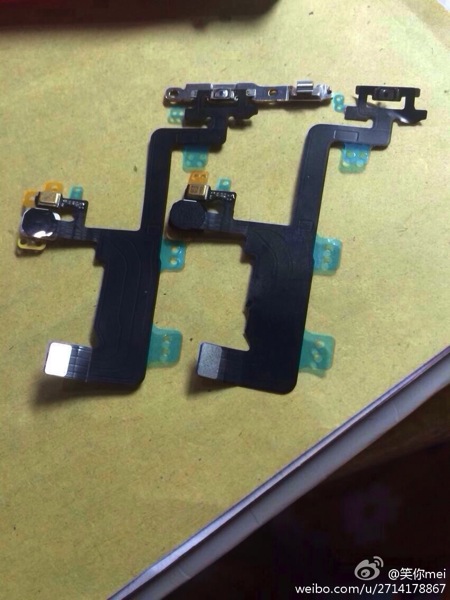 The rear shell of the iPhone 6 appears again in the images and looks similar to what we’ve seen so far this week, suggesting that the production of the 4.7-inch iPhone is ongoing.

Sources speaking with 9to5Mac say Apple will unveil the iPhone sometime during the second or third week of September, but the iOS release pattern apparently hints at an early-September release.