The next generation iPhone will likely be available in five colours, but the new factor is that Apple will allegedly introduce a glossy black model, according to an image leak shared by Japanese blog Mac Otakara. 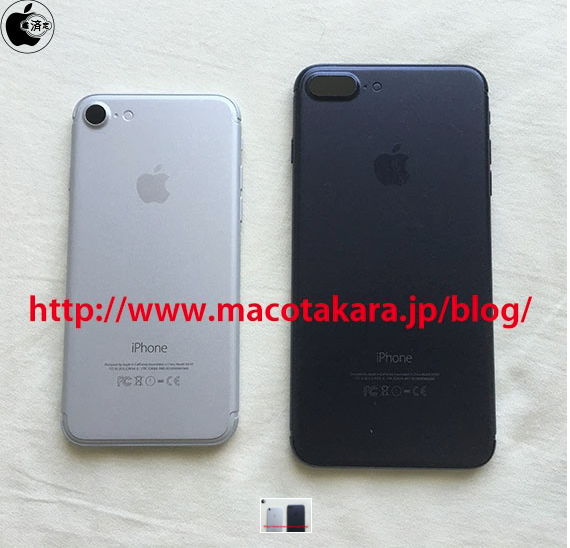 The blog’s sources claimed earlier that Apple would likely add a new colour option, which is darker than the Space Grey. The first rumours mentioned a deep blue, but then Mac Otakara corrected the information to black. Now the blog has obtained some factual information, and that is a picture showing the alleged SIM tray of the iPhone 7. 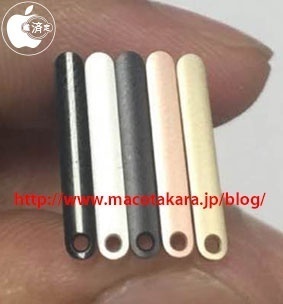 As you can see from the image inserted above, the fifth colour option resembles the glossy black of the Mac Pro Apple introduced in 2013.

Mac Otakara now says and the picture could back its claim, that the five colour options of the iPhone 7 will be Gold, Rose Gold, and Silver, Space Grey and the glossy black, a darker variant of Space Grey.

Apple has sent out invitations for its highly anticipated iPhone event scheduled for September 7, 10:00 a.m. PST. Expectations for new hardware are high, as rumours talk about the Apple Watch 2, new Macs and possibly a 5K monitor, alongside the new iPhones.