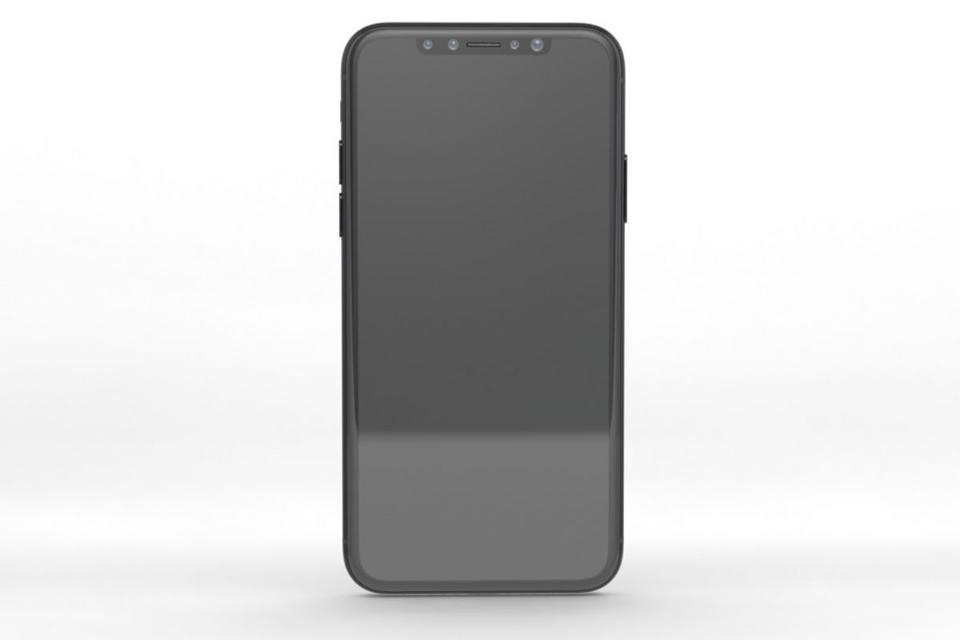 A recent report by Forbes boldly claims they were able to obtain a CAD file for the device from the company’s supply chain. From there, they were able to create renders that they believe best reflect the shape and design of the new iPhone 8 in all its glory.

“Working with case designer Nodus, I have been able to obtain CAD files for the iPhone 8 through its supply chain,” writes Forbes‘ contributor Gordon Kelly. “We have rendered these to visualise the final design and I can confirm that, despite problems, fears Apple would fall back on a less ambitious ‘Plan B’ are unfounded.” 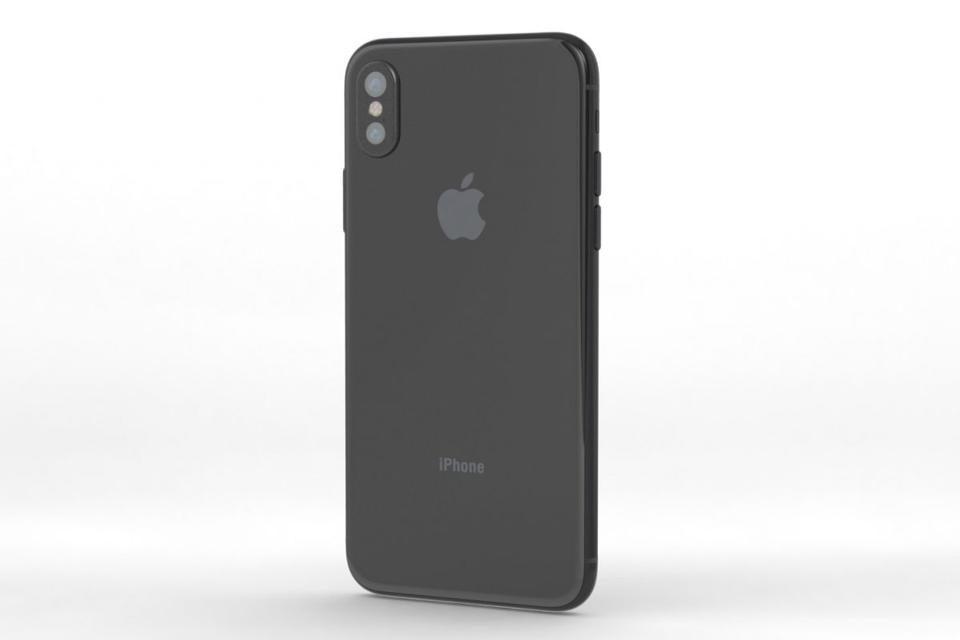 The images point towards the iPhone 8 coming with an 5.8-inch OLED display with a “notch” or cutout at the top for the sensors and front facing camera similar to the implementation found on Andy Rubin’s delayed Essential-PH1 smartphone.

The report also points towards a vertical dual camera setup on the back which is rumoured to come with certain augmented reality, 3D-sensing, and depth of field technology. 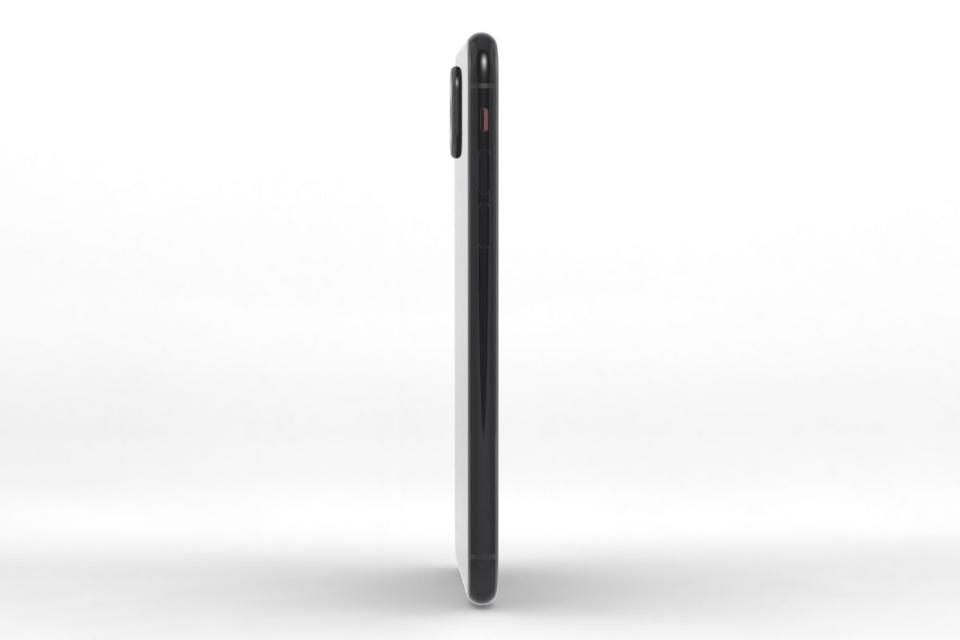 The report adds that Apple will likely retain the Lightning port instead of switching over to USB Type-C port which has become a norm with new MacBooks. The leaked CAD images also confirm the absence of headphone jack and the home button.

These images closely resemble the ‘iPhone 8’ dummy hands-on recently posted by @OnLeaks, except for that massive power button. What do you think?