Rumors about the Apple iPhone 8 are starting to escalate as 2017 draws near. Most Apple fans expect the iPhone 8 to be the most innovative smartphone the company has ever produced, with expectations high since iPhone 7 and iPhone 7 Plus retained the same form factor as its previous generation.

One concept commissioned by iDropnews shows off a bezel-free design and wireless charging, similar to what we have seen from Apple Watch, along with a rumoured curved OLED display and integrated Home button into the screen: 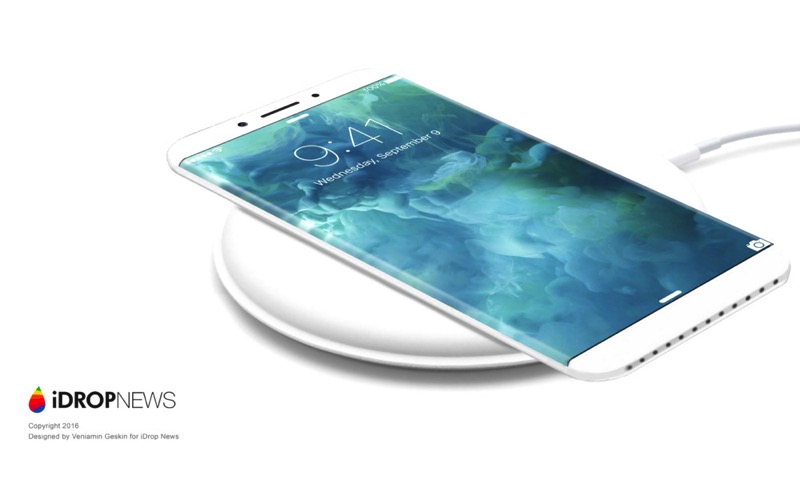 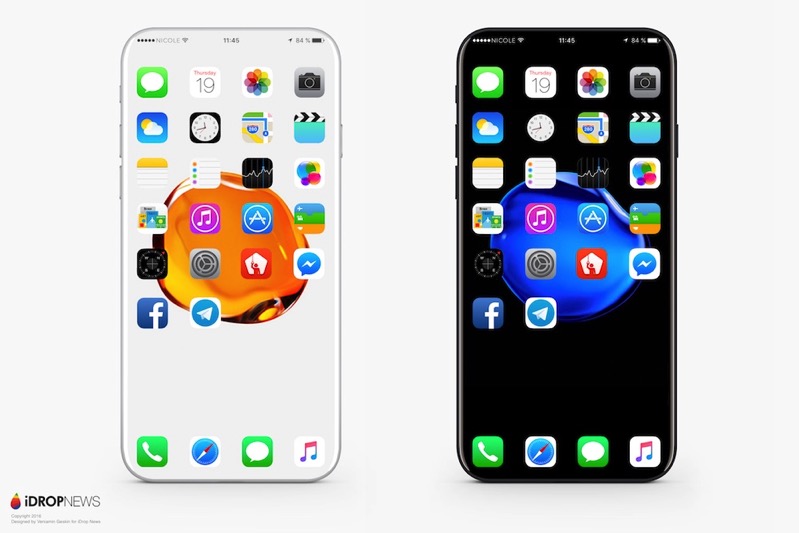 Apple’s next generation iPhone 8 is rumored to sport a bold new design and would feature an OLED display without a bezel.

Another speculated design includes the integration of a small Touch Bar, the very same technology used in Apple’s newest MacBook Pro models. Check out the video below by YouTube channel Apple designer (via iPhon.fr):

According to earlier media reports, alongside its usual 4.7- and 5.5-inch smartphone offerings, the company would also unveil a third model that would be priced at a higher side than iPhone 7 and would come with invisible home button, all-glass housing, and wireless charging.

After iOS 16.1 beta users discovered Adaptive Transparency enabled for the original AirPods Pro and AirPods Max, we’re now finding out this is actually a “bug”. That’s according to what Bloomberg’s Mark Gurman shared on Monday morning, citing the MacRumors report. “I’m told this is a bug,” said Gurman in his retweet. He later clarified the […]
Gary Ng
21 mins ago