Dropping your iPhone and shattering its screen is a great way to ruin your day real fast. Getting that display fixed is expensive, especially if you don’t have AppleCare, and it can take seemingly forever. 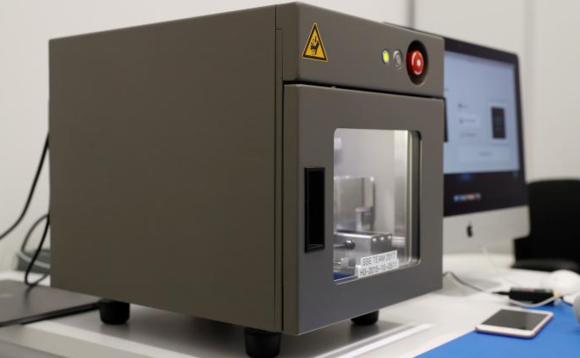 Now, according to a new report from Reuters, Apple is now taking steps to solve at least one of those problems. The company is putting sophisticated proprietary iPhone display repair equipment in around 400 locations other than Apple Stores.

The company will make it easier for customers to get a reliable screen repair for broken or cracked iPhone screens by putting its “Horizon” machines in stores around the world, according to the report.

Around 400 authorized repair centers in 25 countries are to be provided with the machines, following a move by eight US states to create legislation aimed at tackling tech companies’ restrictive repair processes.

“Once the new screen is mounted, the iPhone goes into the Horizon Machine, which allows Apple’s software to communicate with the fresh hardware. Over the course of 10 to 12 minutes, the machine talks to the phone’s operating system to pair the fingerprint sensor to the phone’s brain,” the report explains.

Apple’s rollout of the machines will be complete by the end of 2017 reads the report, with stores across the US said the be the first recipients. The rollout follows a year-long pilot program, which saw some stores – including Best Buy – installing the machines in their stores.

Previously, Apple kept the Horizon Machine to itself, only making it available to employees of its 500 retail stores. The company guarded the machine’s design, making it harder for third-party stores to fix broken iPhone screens. In fact, this is the first time Apple even publicly admitted such a machine existed.

We can most likely expect these Horizon machines to make their way into Canada’s third party retailers at some point as well.